I haven’t bought new clothes (for fall and winter) since oh, I don’t know…2008?  I hate am growing tired of wearing the same crappy jeans and long sleeved t-shirts every day.  Fortunately (or unfortunately, depending on how you look at it), I don’t have to dress up for work.  I can wear jeans, tennis shoes, whatever.  So we’re not supposed to wear holey t-shirts or cut offs or anything, but you get what I mean.  (We aren’t really supposed to wear hoodies either, but since it’s usually 25 below in there at night, they let the 3rd-shifters get by with it).

I just feel frumpy and gross.  Always.  First of all, it’s hard to go shopping when you have 2 babies.  It’s not like you can take a shopping cart in the fitting room.  Or a double stroller.  So the weekend is the only time I could really go, and guess what?  I don’t really want to, because I like spending time with my husband.  Imagine that.

Additionally, I don’t enjoy spending money.  We don’t have tons of it to spend, but I could afford to buy myself an outfit or two each month.  I’m always choosing to buy things for the kids instead or thinking about what that money could better be spent on.  Whether I’m at the mall or Target, I go straight to the sale racks when I do need to pick up a cute shirt for a weekend get-together (because I know the friends/family/etc are so sick of seeing me in the same things for many, many years now).  Nothing wrong with finding a good deal, but here’s the thing.  You get what you pay for 99% of the time.  Even if that $6 shirt is super cute, it will probably fall apart the second time it gets washed.  Or if it’s a sweater, it will be all ball-y after the first wear.  I always forget these things until it’s too late.  Then I curse myself for buying yet another cheap top from Old Navy.

I just can’t pay full price, my brain isn’t trained that way.  If I could get over it, I’d probably look and feel a lot nicer.  Instead, I end up with a bunch of future cleaning rags and end up wearing my same ol, same ol jeans and t-shirts.  And tennis shoes.

Now, I know there are outrageous deals to be found at Goodwill and consignment stores.  I’m thrify, as in cheap/budget-conscious/straight-to-the-sale-rack thrifty, but I’m not thrifty as in dig-through-a-600-gallon-cardboard-bin-of-moth-ball-smelling-tops-for-3-hours-until-you-find-one-cute tank-top-that-you-still-need-a-cardigan-to-go-over-only-to-discover-the-coffee-stain-between-the-boobs thifty.

I hate feeling ugly and dumpy and gross like this all the time.  I don’t think about it when I’m at home playing with the kids, but when it’s time to go somewhere…when it’s time to go hang out with one of my cutely clothed mom friends… when I’m wearing the same outfit to work for the 3rd Monday in a row…. it gets me down. 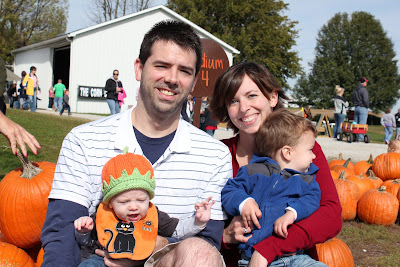 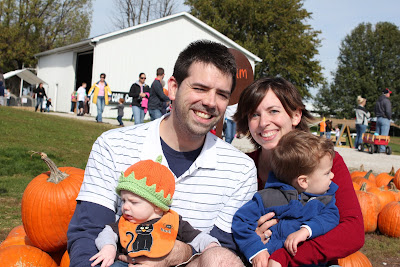 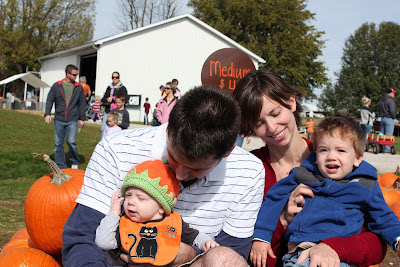 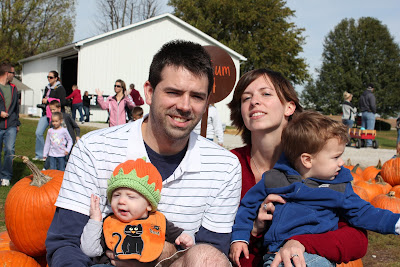 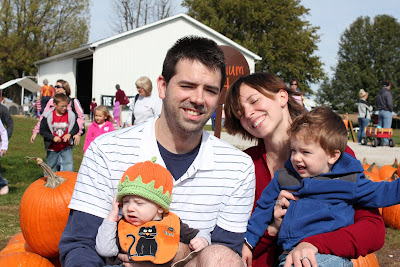 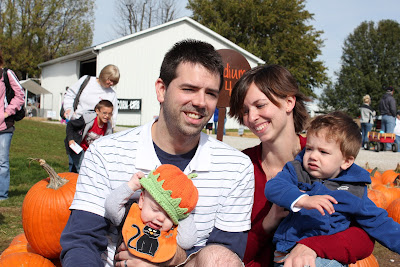 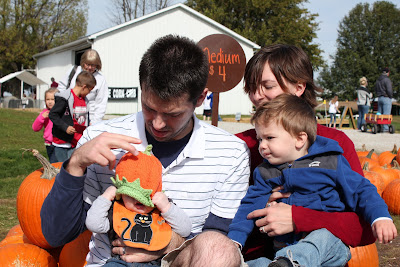 Whew. It was a rough week, guys. You know how I posted those super-adorable (okay, I thought so) pics of my super-adorable (no, they really are – swear) babes at the Children’s Museum last week? Ha. Yeah, I thought we had a good time. Joke’s on me. Me and Theo got so sick with the most disgusting stomach bug ever. I haven’t been that sick in years. I have been to bed before 9pm every night since last Wednesday. I think I’m better now, so it’s time for another post and link-up to Toddle Along Tuesday.

Conveniently, the theme this week is milestones…how about that?  Because, I’ve been wondering when Theo would get sick with a bug that made him puke real puke.  Not baby spit up.  Not gagging on dinner.  I’m talking partially digested, disgusting-smelling, grown-up chunky puke.  Sorry for the visual, but it happened last week.  So gross.  Give me poop all day long, I can deal with poop.  But puke?  No sir-ee.  I’m out the door when the puke starts splattering on the floor.

Let’s talk about more pleasant things, shall we?

*a picky eater…well, not exactly.  There’s lots of things that he likes but he’s picky about what he eats when.  I never know if he is going to love or hate spaghetti, pineapple, or green beans.  One thing he always eats – goldfish crackers.  The boy might be able to live on goldfish crackers and white milk alone.  We don’t let him have flavored milk or other sugary drinks on a regular basis.  Water or milk it is, except for the occasional pull off of one of our drinks just for a treat.

*a good sleeper.  He sleeps from about 7:30 or 8pm until about 7am.  No complaints there.  If I were going to complain though, it would be about his naps at home.  He usually takes a 3 hour nap at the babysitter, sometimes 4.  He NEVER does that at home.  We’re good to get 1 two hour nap out of him on the weekends.  Considering his nighttime sleep though … not complaining.

*a train, truck, and tractor lover.  His latest craze is Chuggington, the little cartoon about trains on Disney Junior.  We do limit the amount of television that he watches, but it’s just so darn cute to see him get all excited about his little show.  “Chun-ton!”

*a great talker.  His vocabulary is expanding so quickly.  He is so cute in his mannerisms sometimes.  He’ll stand at the bookshelf, scanning for a favorite book, saying “hmmm…” as he searches with his eyes.  Yesterday I was in the bathroom drying my hair, fretting my ghastly appearance and wardrobe selection.  I say to my husband “honey, this year for Christmas, I’m requiring all new clothing and beauty treatments.”  I didn’t realize that Theo was standing in the doorway watching me, but he says “okay,” then turns around and walks away.  He’s so silly.  He’s stringing 2-4 word phrases together starting off with “I want…” or “I’m gonna…”  Every day, he says something I’ve never heard him say before.

*easier to manage.  He’s a little more trust-worthy now.  A little, I say, because he is more aware of his own safety.  For example, he was lying on the couch the other night.  A couple weeks or a month ago, he had no regard for the possibility of falling off of the couch or hurting himself.  We normally have the ottoman pushed up to the couch but on that day, we didn’t.  His arm was dangling down between the couch and the ottoman and he said “fall,” as if he were telling himself not to.  I like how he can tell us “milkies” or “water” – he’s showing some preferences and it’s nice that he can finally specify what he wants at times.

Dexter at 5 months is:

*starting to eat baby foods.  So far he’s had baby oatmeal, bananas, and peas.  Peas have been his least favorite, but he still ate them.  He’s slow.  He’s messy.  He’s getting the hang of it.  It’s weird – I feel anxious about how we will ever get him from this stage to eating all the same things we do, like we did with Theo.  I’ve done it before – not so long ago – so I’m not sure why it’s overwhelming again.  With Theo it was a very natural progression and I’m sure it will go that way with Dexter too.  But for some reason, it’s like I totally forgot what to do.

*a crappy sleeper.  He wakes up multiple times through the night (most nights) and does not have a set nap schedule yet.  Most days he doesn’t want to nap in his bed and ends up sleeping in the swing at some point.  That was something else that stressed me out with Theo, but guess what?  Theo eventually outgrew the swing and that was no longer an option.  And I don’t remember it being traumatic.  So we’re just dealing with it one day at a time.  And Dexter, dear sweet Dexter, wakes up for good at 5:50 every.single.day.  Ugh.

*obsessed with television.  We literally have to turn it off sometimes because I don’t want him to be a t.v. zombie.  If it’s on, he will break his neck trying to watch it.  He loves playing with his little crinkly toys.  He will play with just about anything you put in front of him.

*such a happy baby.  He’s an easy smiler – everyone always comments on how easy it is to get him to smile.  I love that about my baby Dexter. He babbles and coos and has the sweetest tone to his little voice.

*trying hard to sit up on his own.  He has great neck, head, and back control, but just needs a little more balance to be able to sit up independently.  He can last for quite a while if I sit him on the floor or couch with the boppy around him.  He LOVES playing with his toes right now – I love this stage.