I suppose an update is in order.  I’ve been trying to hold off because we know how things turned out last time.  We do have a contract on another house.  It is almost a total remodel.  I mean it.  New floors. Paint in every room.  Kitchen do-over.  4 bathrooms that need to be completely updated.  Lighting, fixtures, tile.  EVERYTHING.

Right now, we are waiting for their response to our requests from the inspection.  There was nothing major but a few fixes are going to be deal-breakers if they refuse.  This house was built in 1983 and wow… I think everything in there is original.  You get the idea.

In other news, we have a big first tonight.  Theo went away to an old fashioned amusement park with Nana and Pop Pop.  He’s spent the night with them before, but he’s never gone out of town or been away from “home” with anyone but us.  We’re missing his first amusement park.  It’s kind of a big, sad deal! 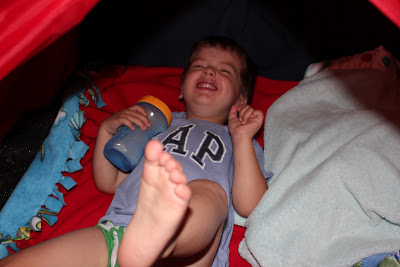 Dexter is starting to talk.  He mimics and repeats sounds, trying to say words every day.  He is starting to say things on command.  He’s also starting to identify objects by name as he points to them.  My favorite? When he points and says “I want that.”  Not quite that plain, but I understand him.  He’ll say “I want that” and point, then he keeps saying “that, that, that.” 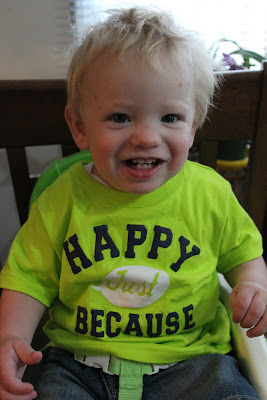 I can’t stop thinking about this house.  I have some pictures of it, I’m debating posting them.  Because guys? It’s lovely outside, but pretty hideous inside.  Should I?  What have we gotten ourselves into?

Reminds me of a fascinating blog I stumbled across while searching for remodeling ideas.  It’s written by homeowners who bought a house that’s….Not Quite a Teardown…but almost.  The transformation is shocking and addicting.

Work has been pretty tough lately.  I haven’t been getting much sleep.  My grandpa has been really sick.  We have had some fun, floating on rafts in the lake.  We really need a getaway.  We need a change of scenery.  Some new kind of fun.