Week four is complete and we are almost a month into 2014 and a month into this photo project.  I have to admit, I’ve struggled a bit this week.  It’s been so dark and cold and just gross outside, which can make it a challenge to get decent pics inside.  Also, SURPRISE! I was sick with strep throat and then the flu for this entire week of photos. It was all I could do to remember where my camera was most days. 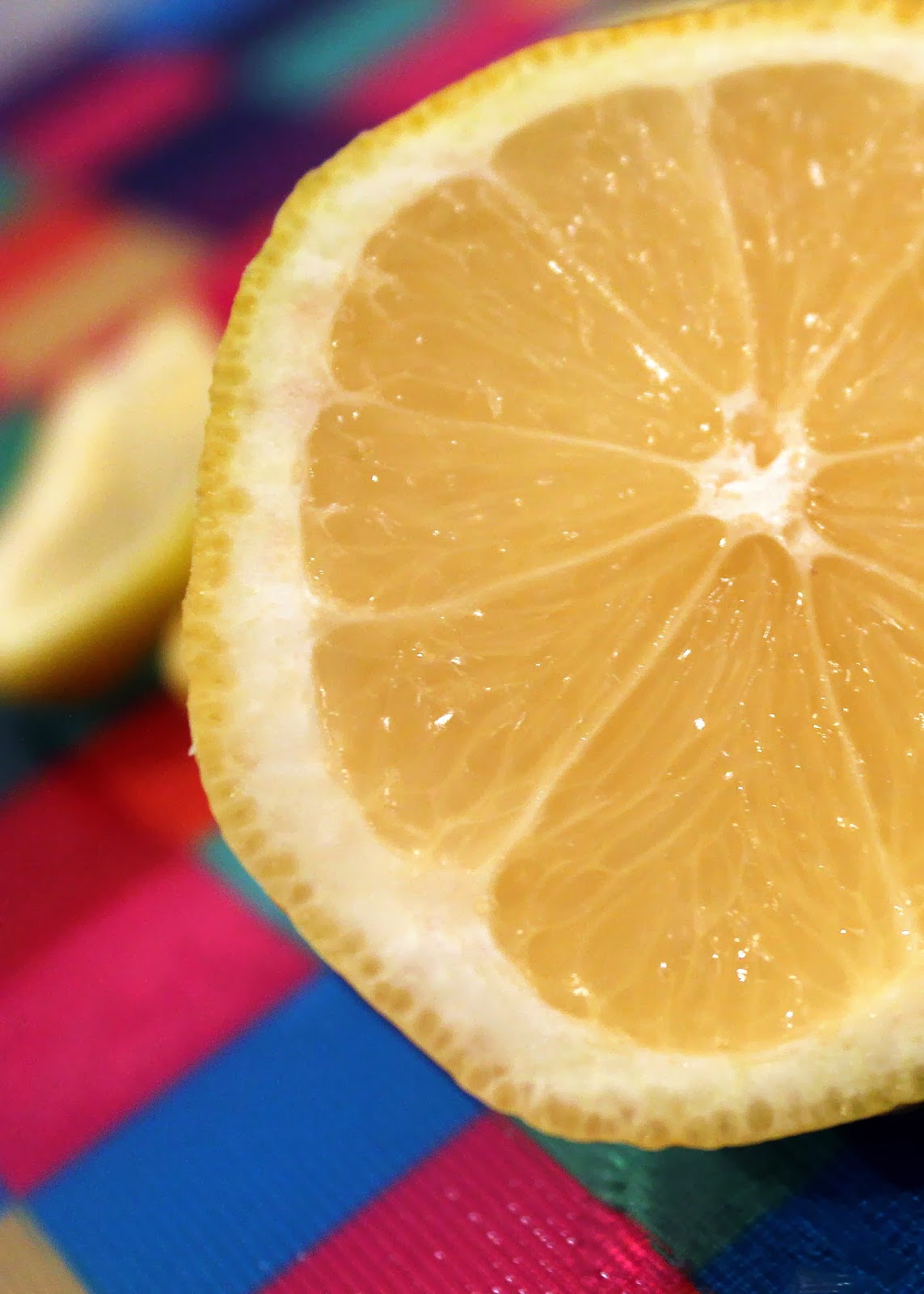 22/365: January 22nd. I was preparing oven shrimp and thought the colors were so bold. 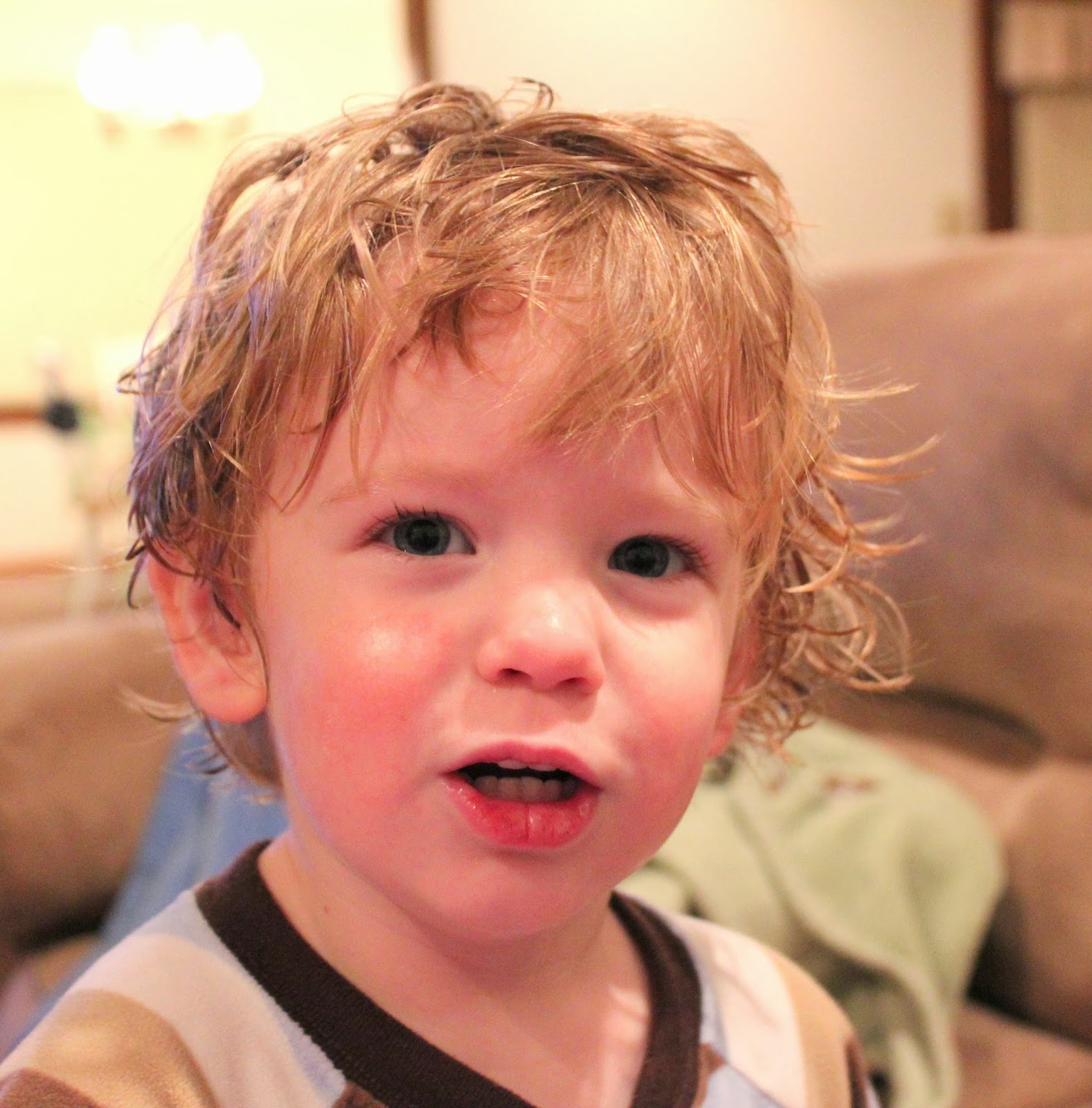 23/365: January 23rd.  I’m not sure if I ever moved from the couch on Thursday so I had to snap this one while admiring Dexter’s cute blonde curls after the bath. I think he was in the middle of saying “curl” when I took this picture. 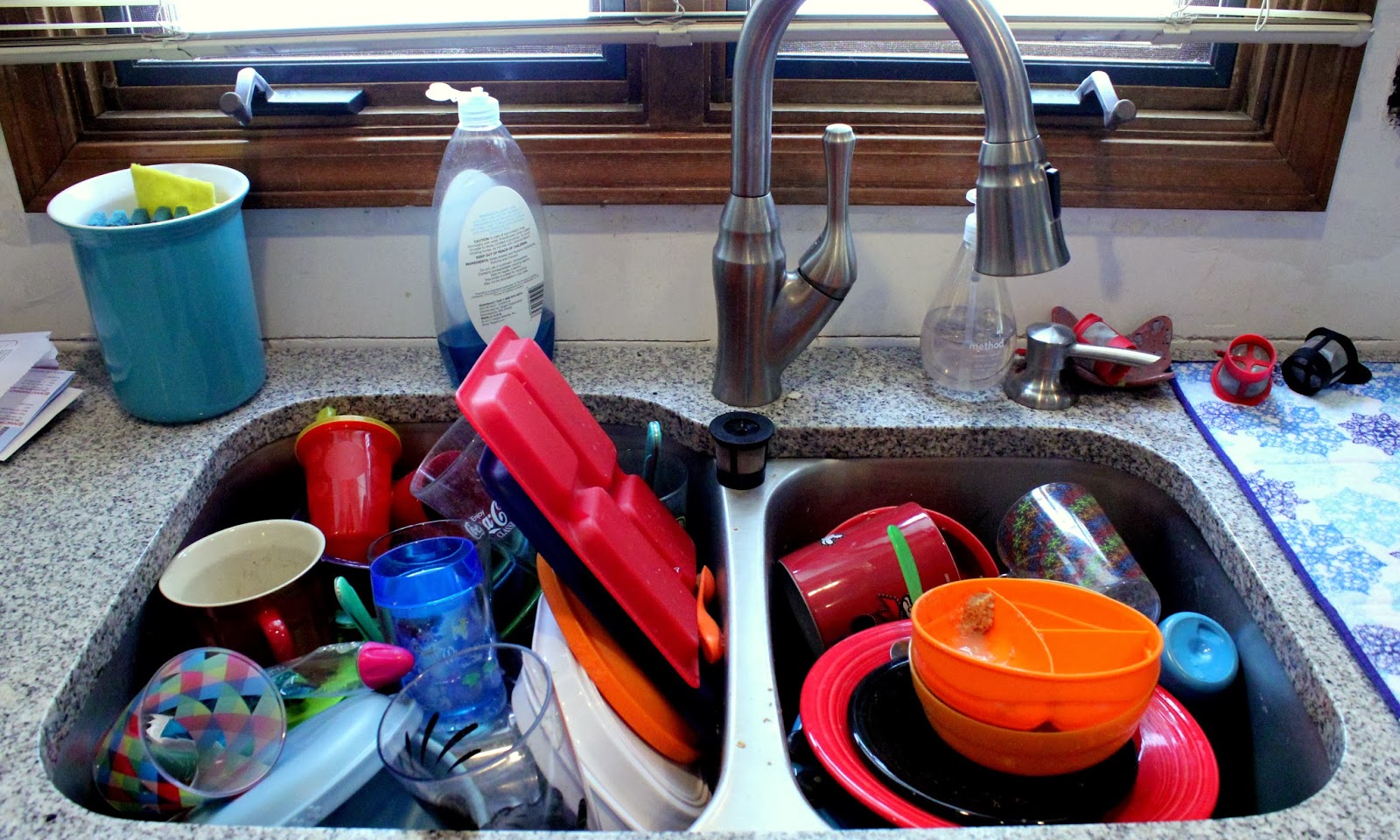 24/365: January 24th. And this is what the sink looks like after Ryan has been a single dad for 36 hours during my incapacitation. Luckily I felt well enough to tackle this mess on Friday.  P.S. Props to actual, literal, for real, single parents… I don’t know how you keep up! 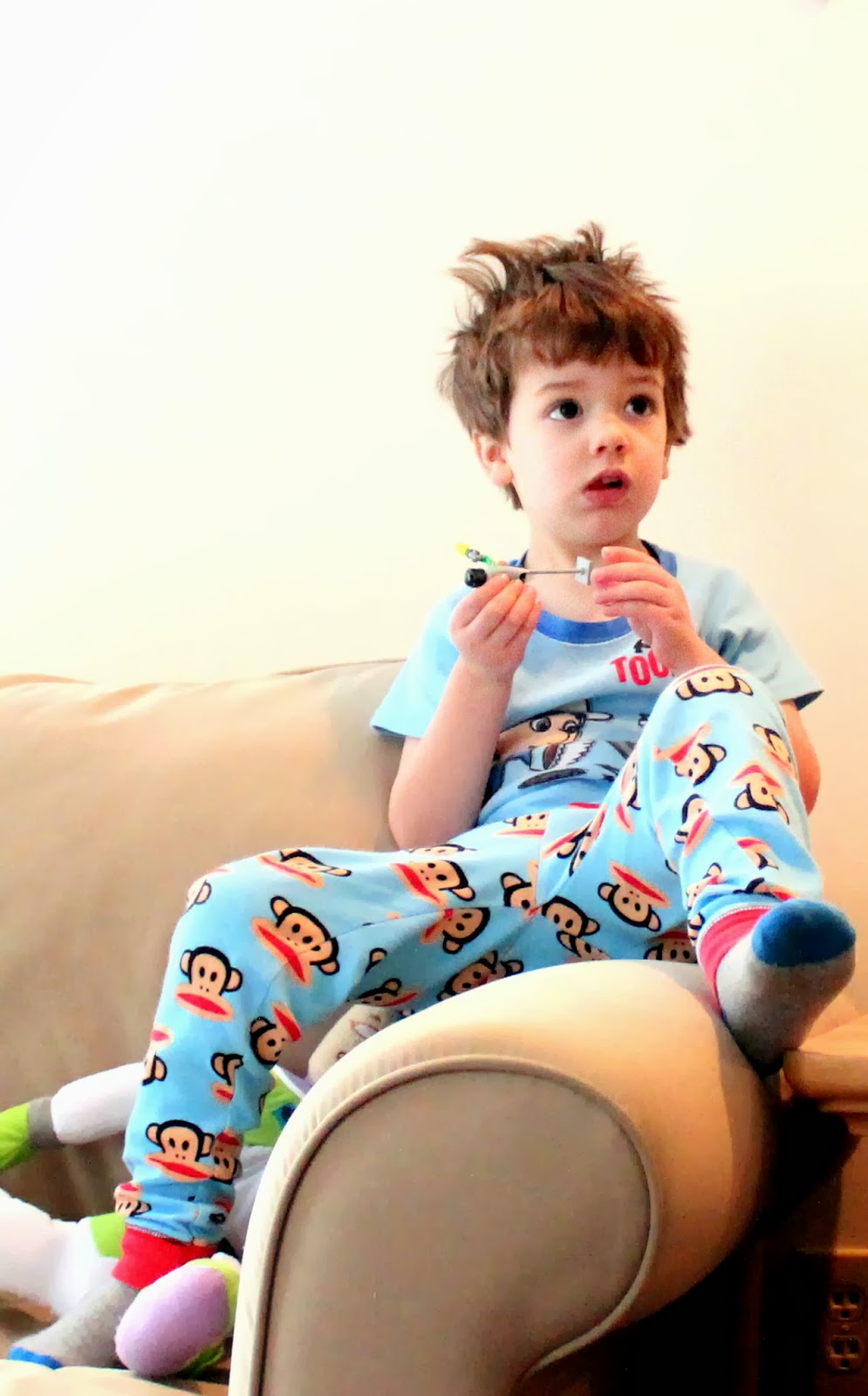 25/365: January 25th.  Theo, just lounging around the house on Saturday morning.  I don’t normally let him sit on the arm of the couch, but what the heck?  Shew that hair needs to grow out! 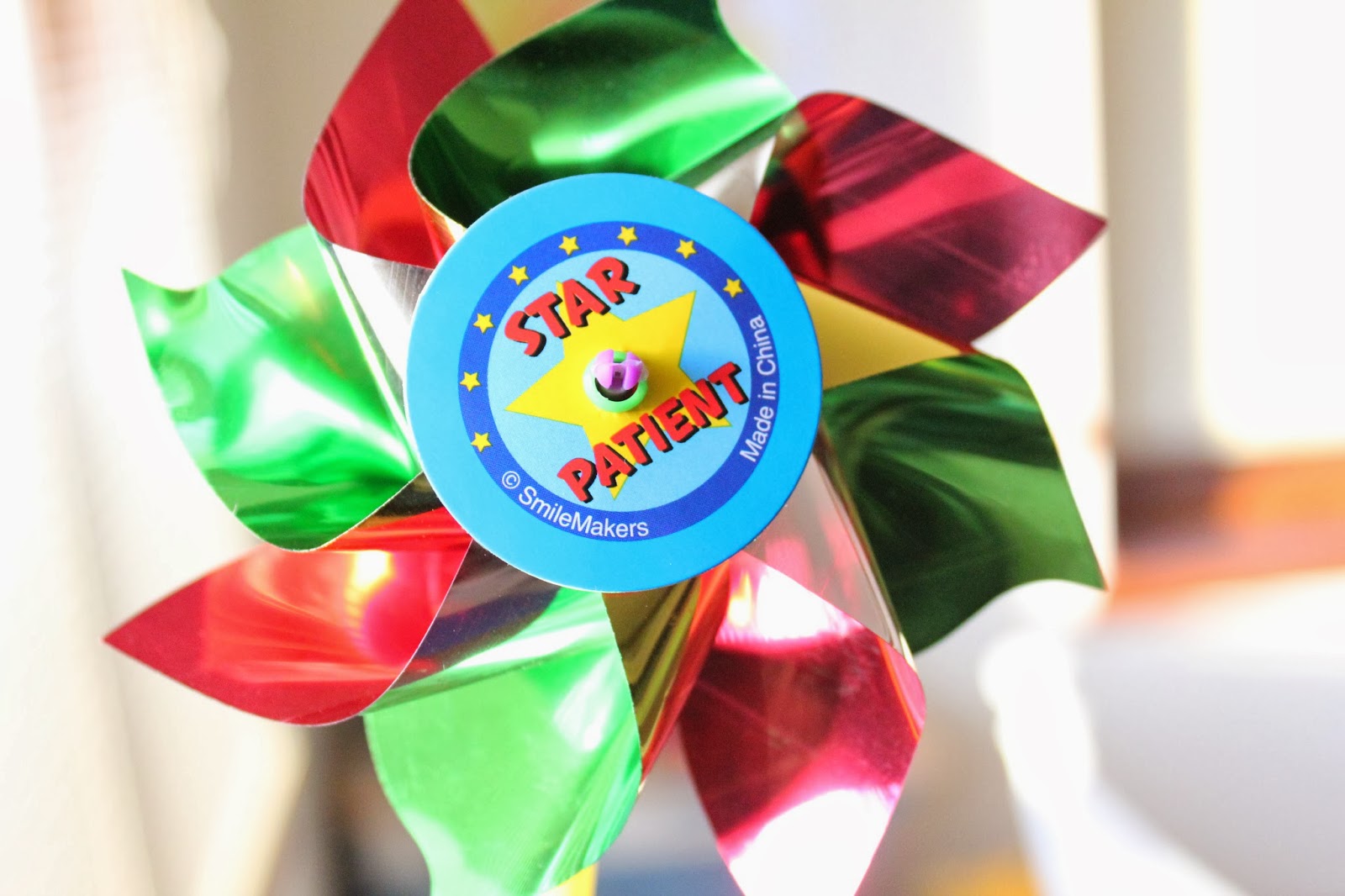 26/365: January 26th. This little prize is what Dexter earned after tolerating a chest x-ray, nasal swab, and throat swab. All to diagnose the flu and a tiny collapse in his right lung.  Yes, he had his flu shot. We all did.  And we all got the flu. Don’t get me started. 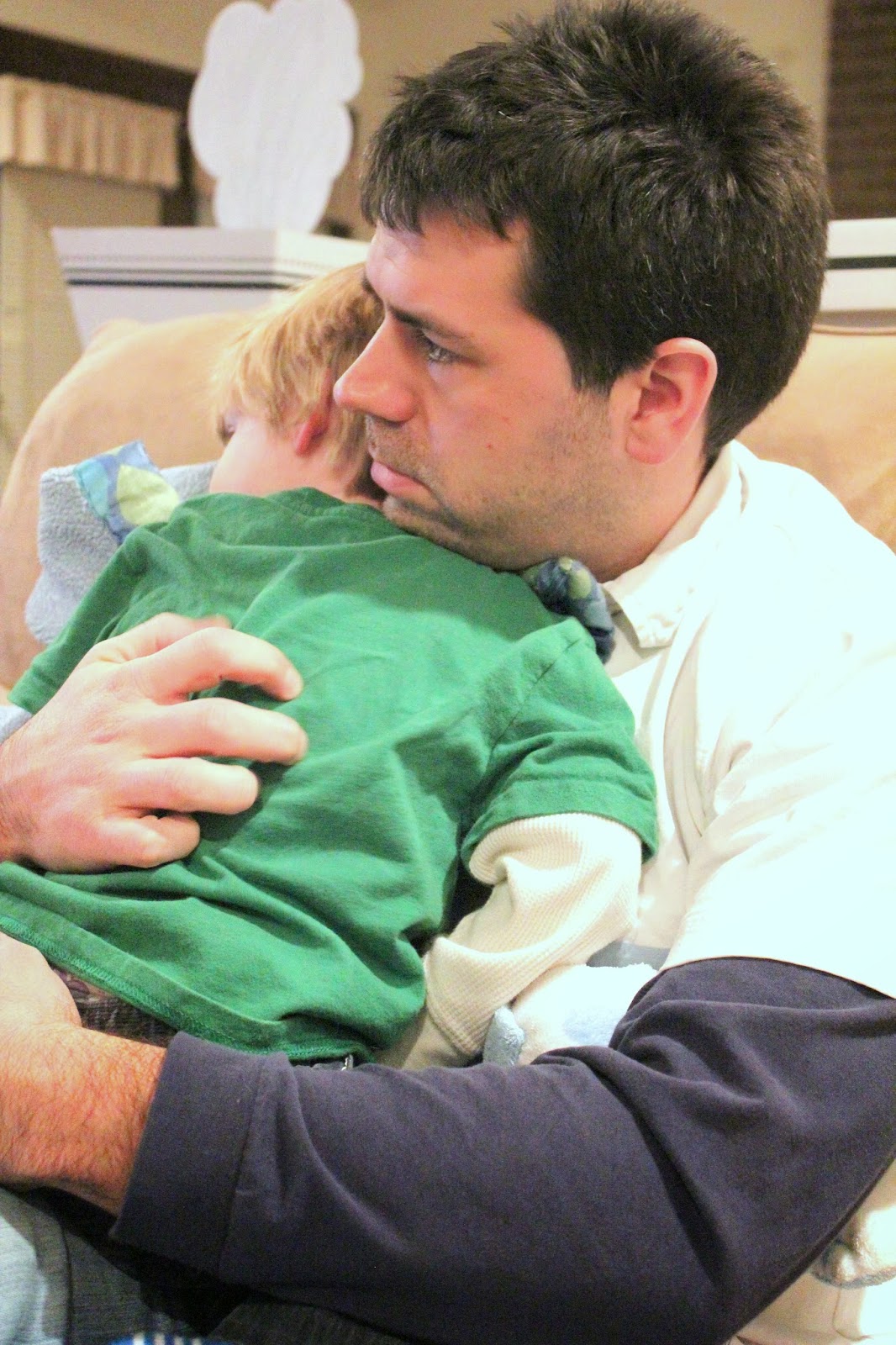 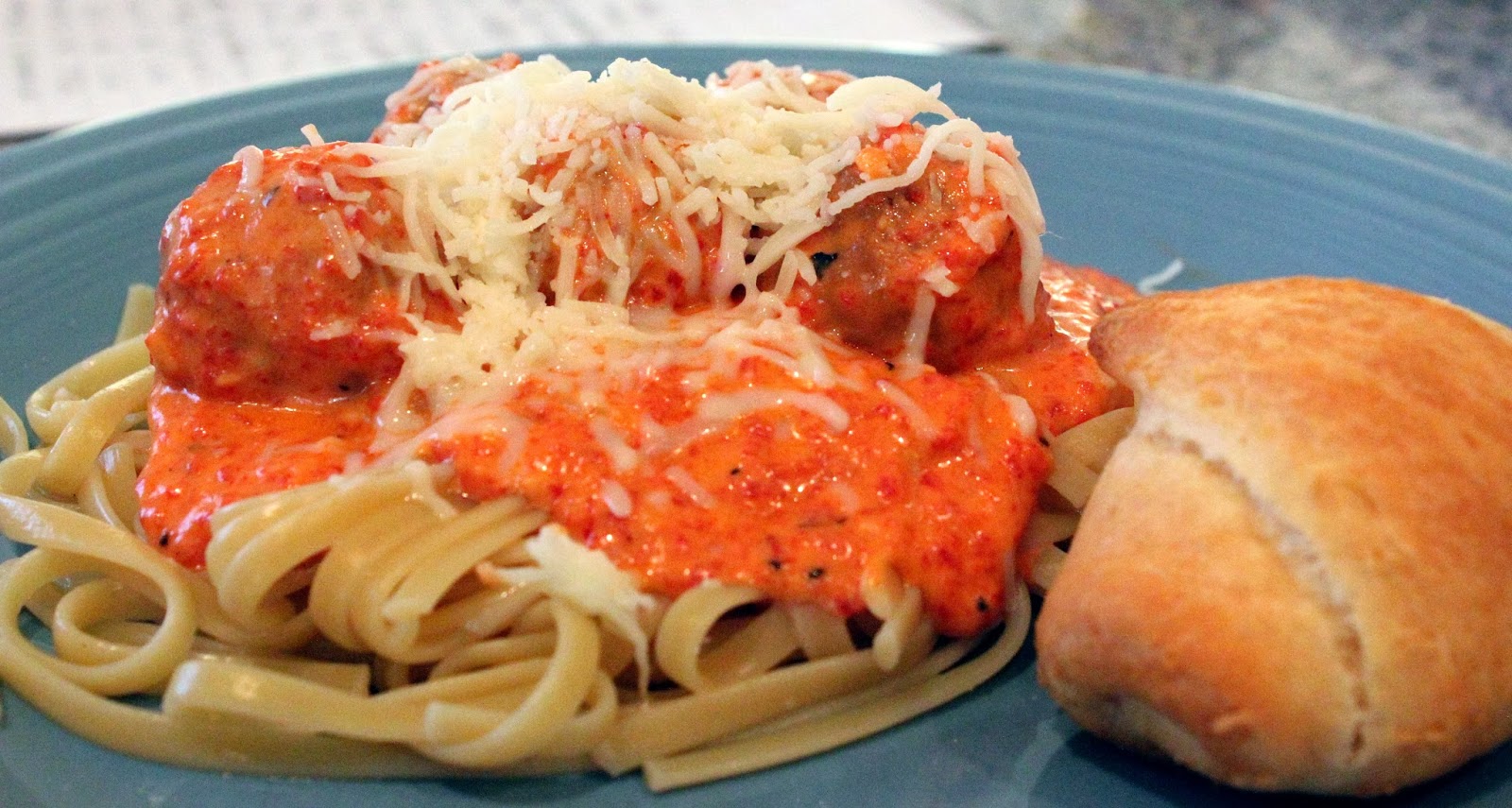 28/365: January 28th.  Roasted Piquillo Pepper Alfredo with meatballs over linguine.
I know I keep saying this, but I really cannot wait for Spring.  Bleh.  I’m feeling very bleh, and very OVER this stupid sickness crap. A whole post is coming on this topic but I haven’t felt like writing lately.  If I have to pick a favorite photo, it’s day 25.  Theo just thinks he’s such a big boy these days and I’m in denial, but the truth is — he’s right.  His 4th birthday is in 5 weeks and 2 days. GAG.
Which photo was your favorite this week?
xo,
~C~

Another week dominated by illness at our house! ARGH.  I’m so ready to get this gross winter over with. Not only does it make taking decent photos inside the house impossible on work days, the sickness we’ve been going through is really starting to get depressing. I realize I’m posting way more photos of Dexter than Theo this week, but sometimes Theo is just not very cooperative for the camera. That’s life, ya know?

Linking up with Mindi @ Simply Stavish, Sarah @ Nurse Loves Farmer, and Stephanie @ Behind the Camera and Dreaming for Catch the Moment 365. 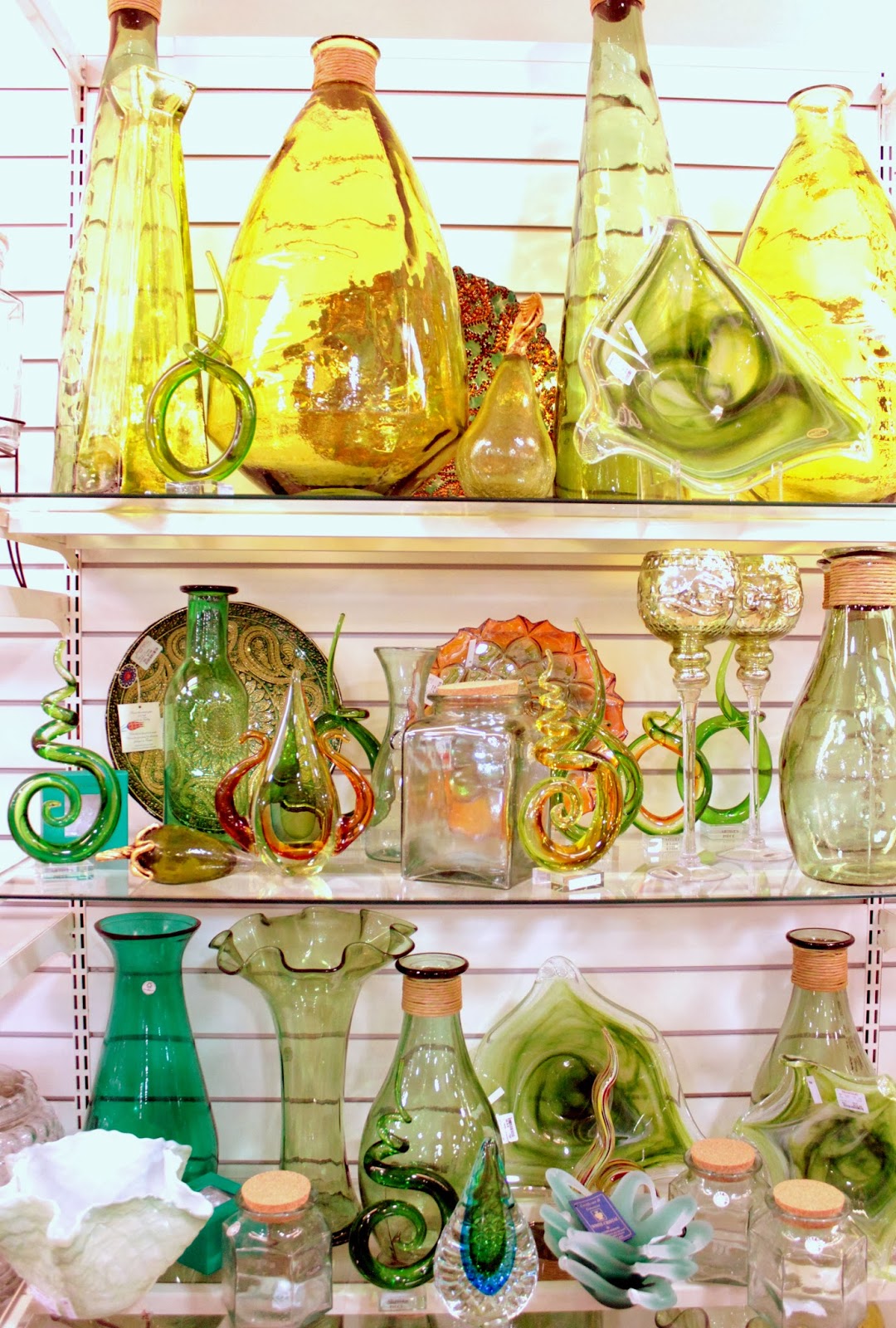 15/365: January 15th.  Alone time for mommy at Homegoods after dinner with a friend.  So much pretty stuff here, why do I own zero percent of it? 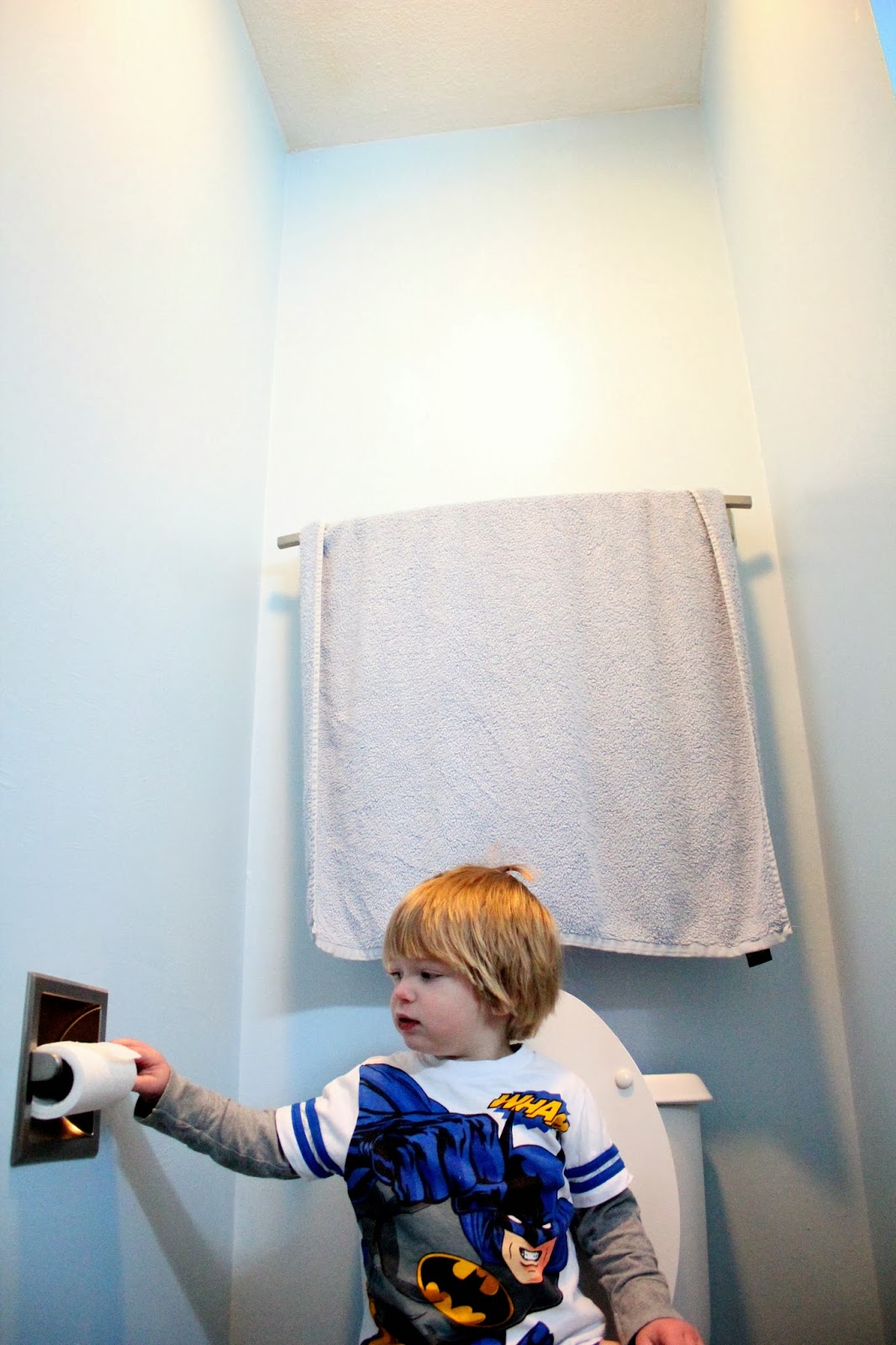 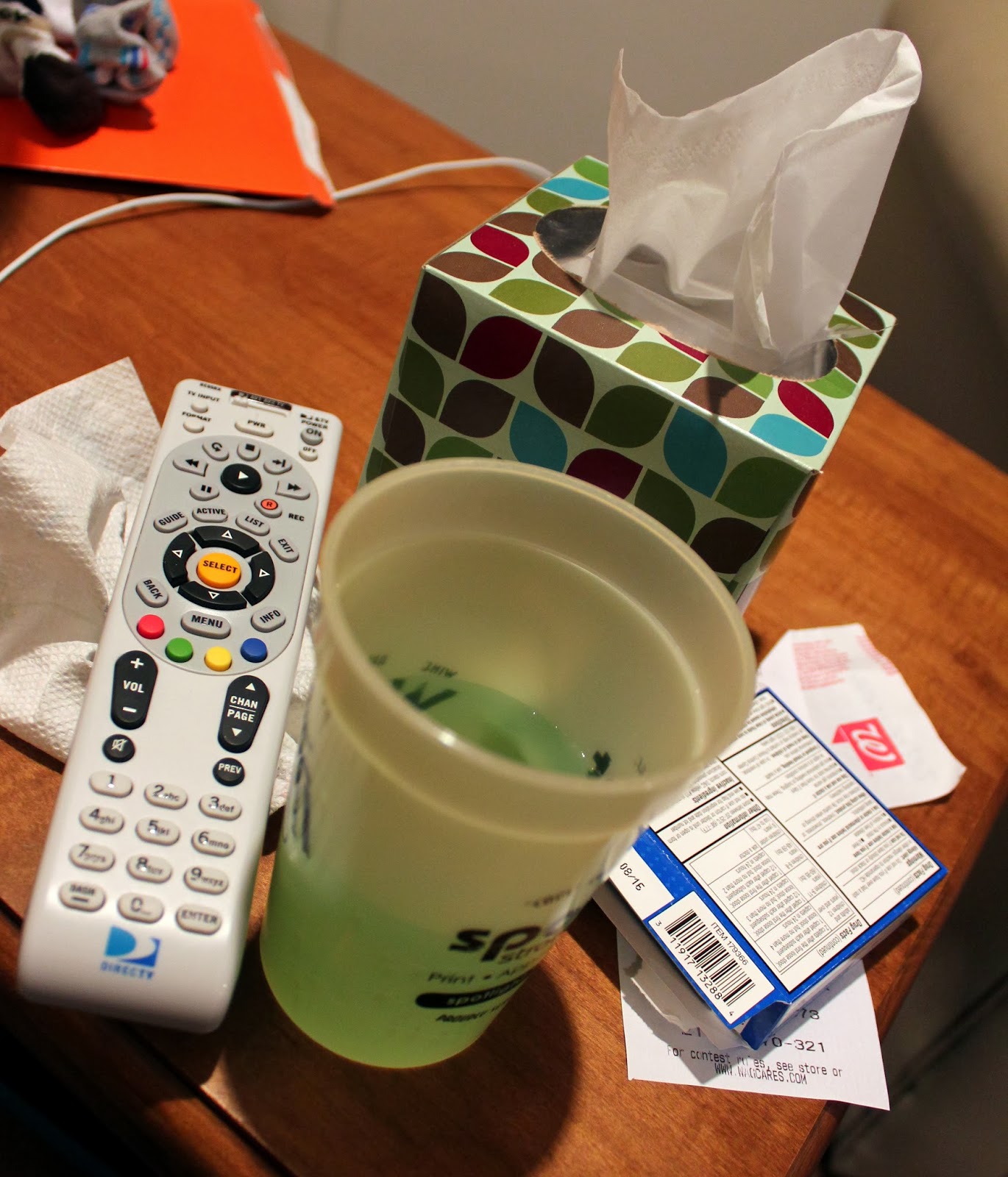 17/365: January 17th.  I took the day off to spend with a friend and it ended up being a sick day for me. This was the only photo I could muster but pretty much sums up the day. 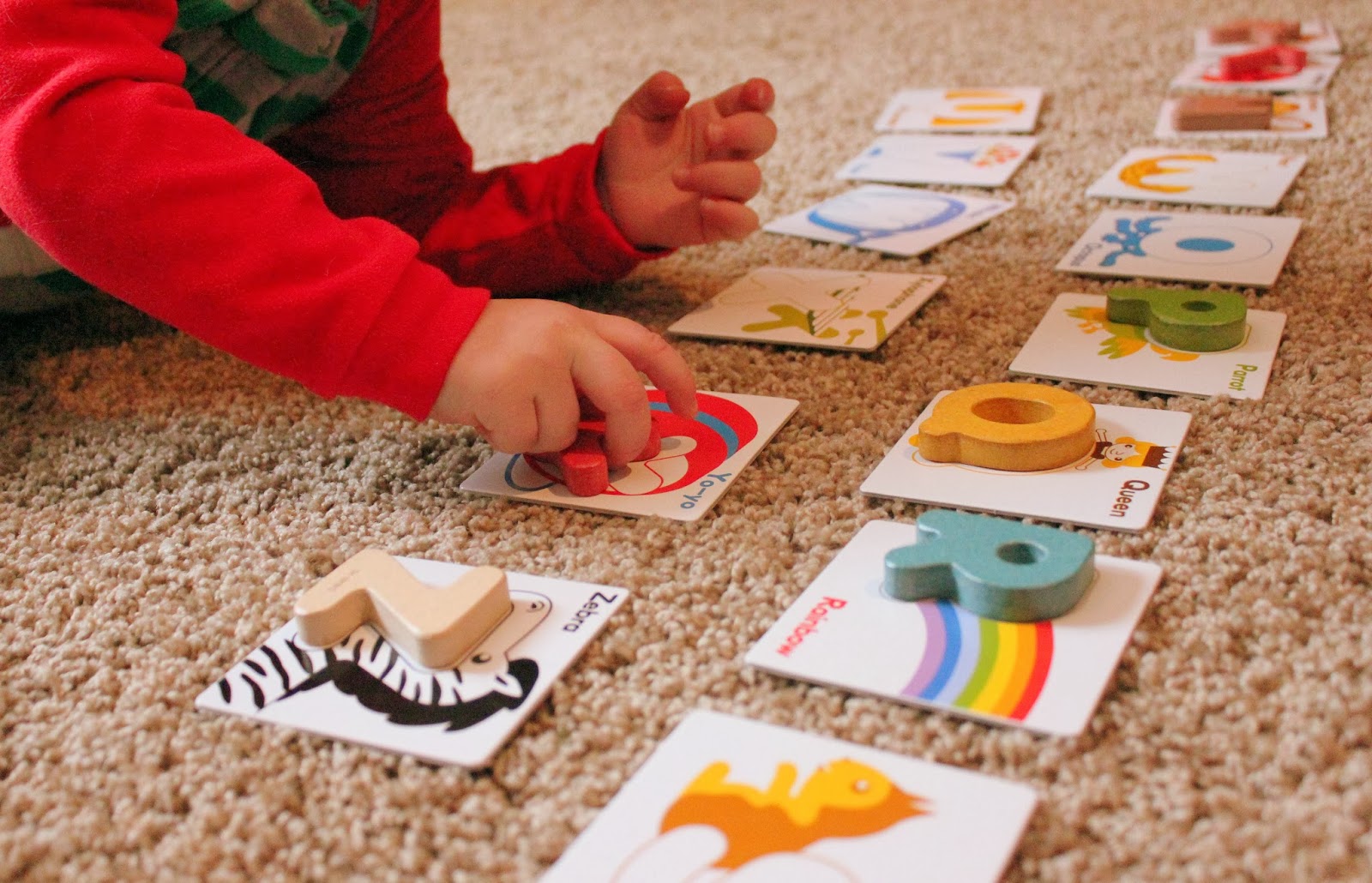 18/365: January 18th. A long day after a long night with the boys waking up multiple times apiece.  Dexter enjoyed this fun learning game and so did I! 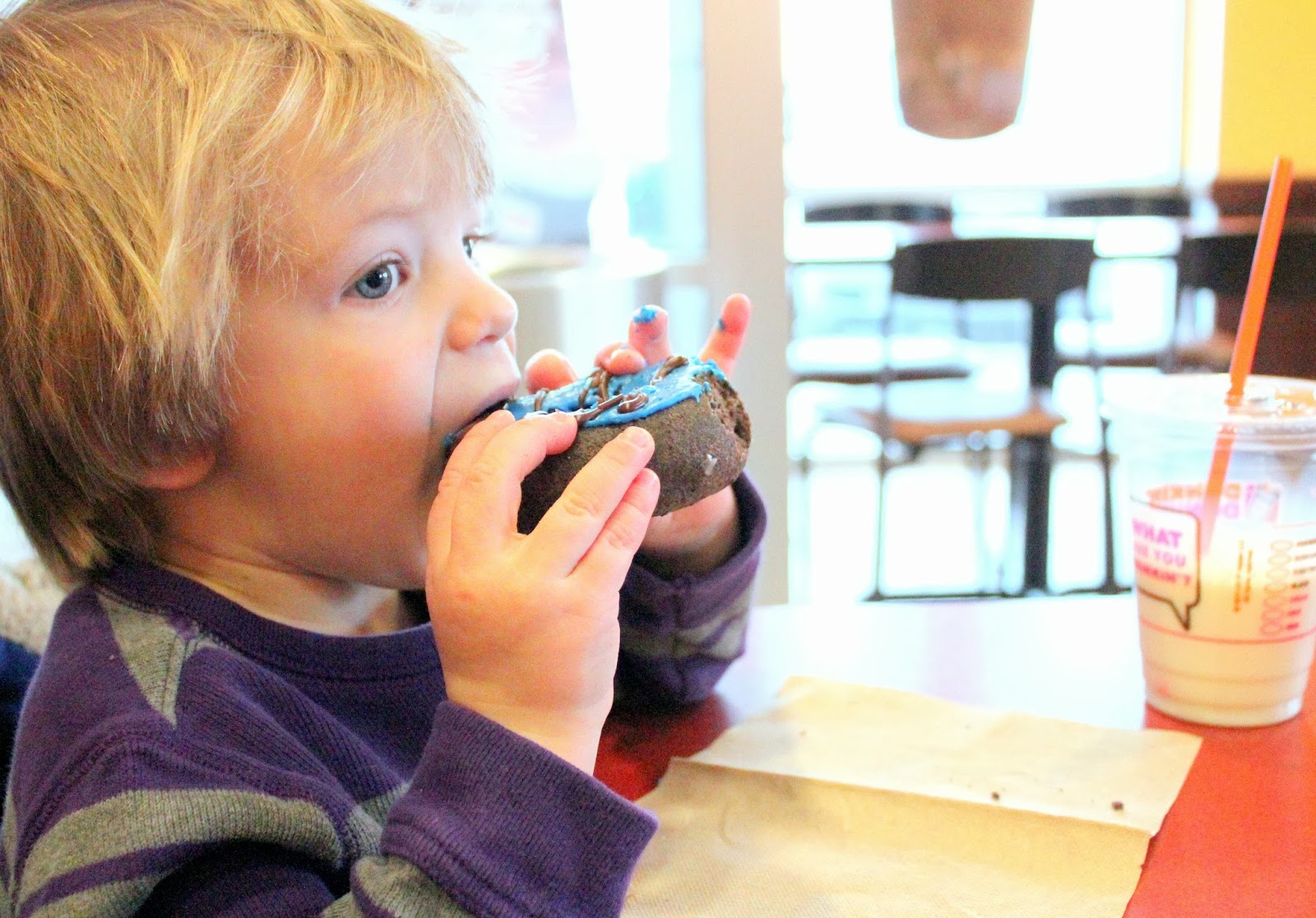 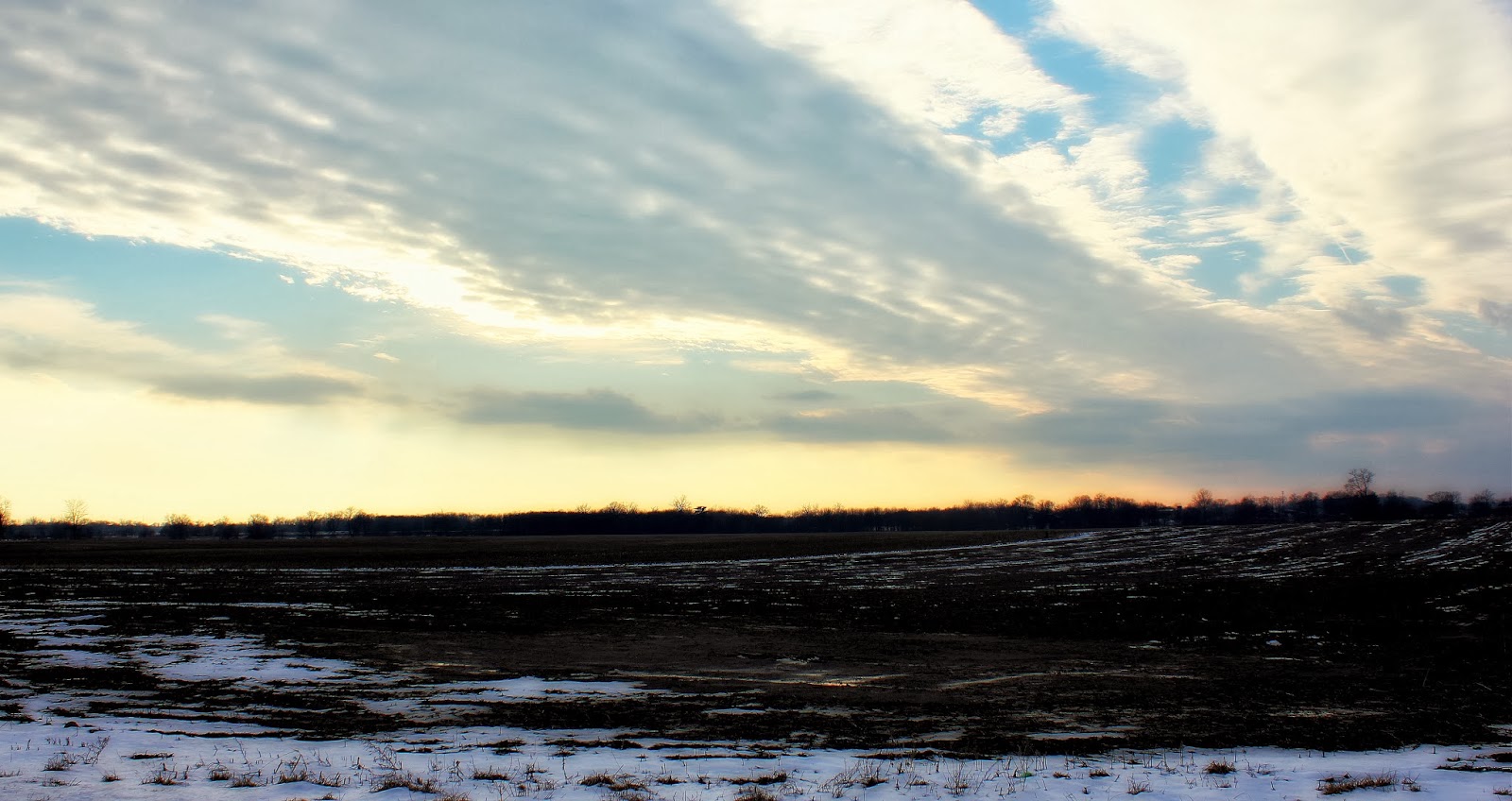 20/365: January 20th.  On the drive home from work.  This project has me constantly scanning for something beautiful. Something photo-worthy besides my kids.  I’m enjoying my elevated awareness of the beauty around me. 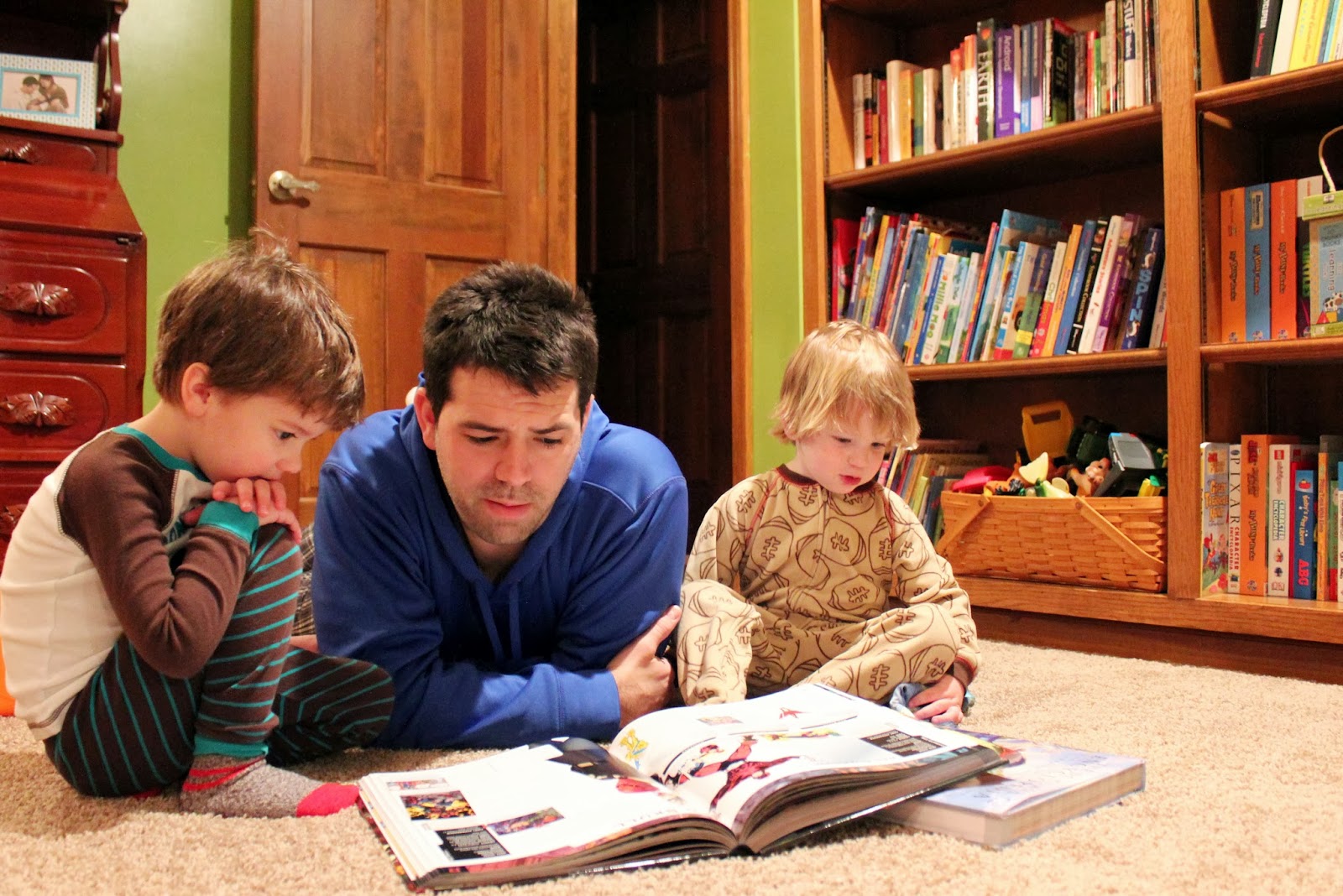 21/365: January 21st.  Story time with dad before bed.  Sometimes story time is not Dr. Suess, but looking through daddy’s Marvel Encyclopedia and learning about villains.  My boys love the bad guys!
So we made it through another week of sickness and seem to be on the mend….until the next bug bites us. And I’m 3 weeks into this 52 week photo-a-day project and so far all of my photos have been taken with my DSLR with the vast majority shot in something other than Auto.  I’m also doing the Fat Mum Slim photo-a-day challenge on Instagram so taking pictures is always on my mind. This week, my favorite photo would have to be day 18 – Dexter working on the alphabet game. I just love the colors and his little chubby hands! I’m actually happy with all of my photos this week, aside from day 17.  I can truly say that it was a challenge that day to just pick up the camera and make the effort.
Which one is your favorite from this week?
xo,
~C~

It was back to somewhat normal routines after a couple of weeks of Christmas break topped off by a few snow days.  Getting back into the groove of the daily grind was a little tricky at best.  Luckily the boys’ first week back to reality was only three days long before two more “mommy & daddy days.”  Unfortunately we started the first full week with more illness.  When is enough enough? Because we’ve had enough! 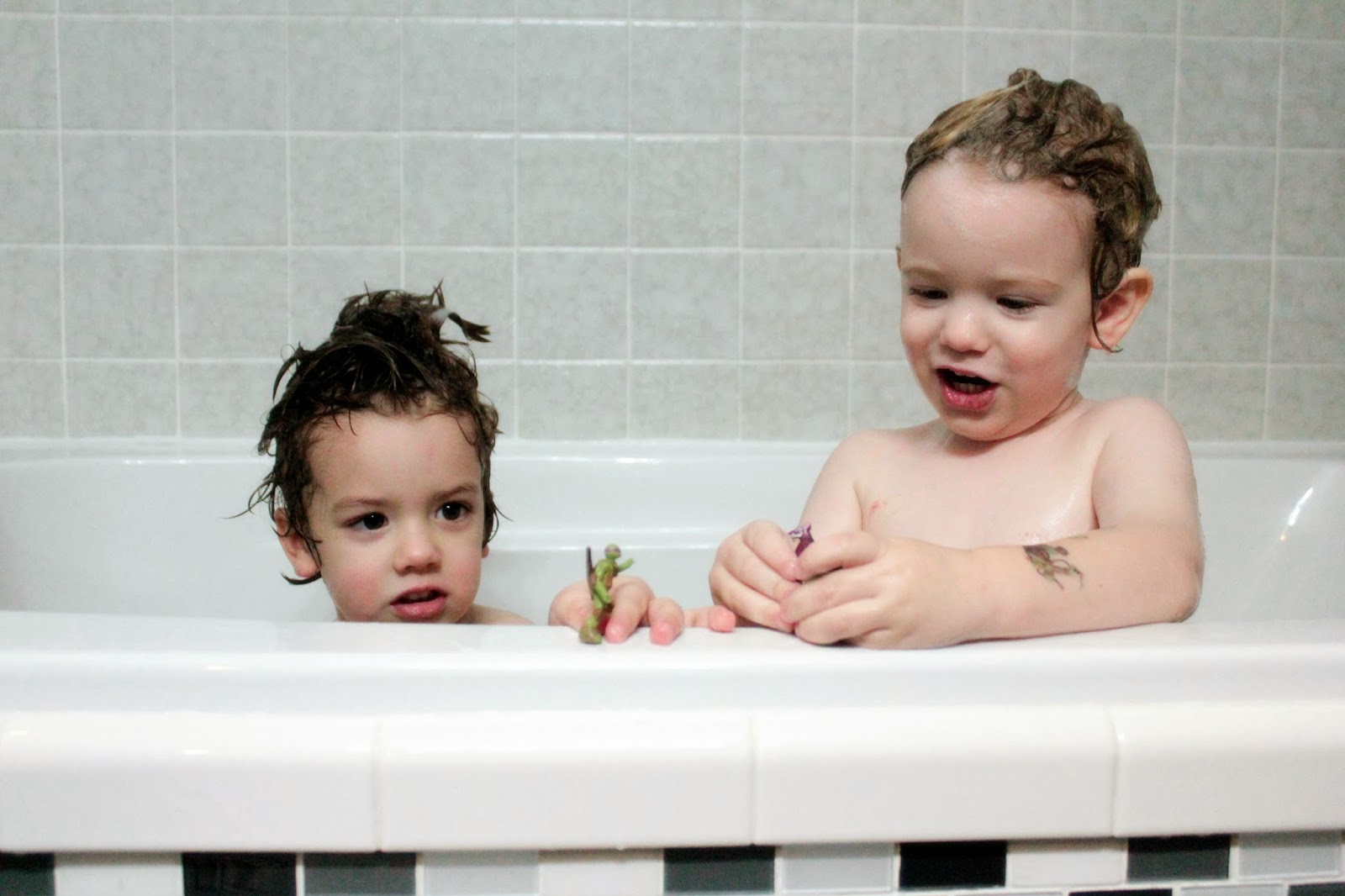 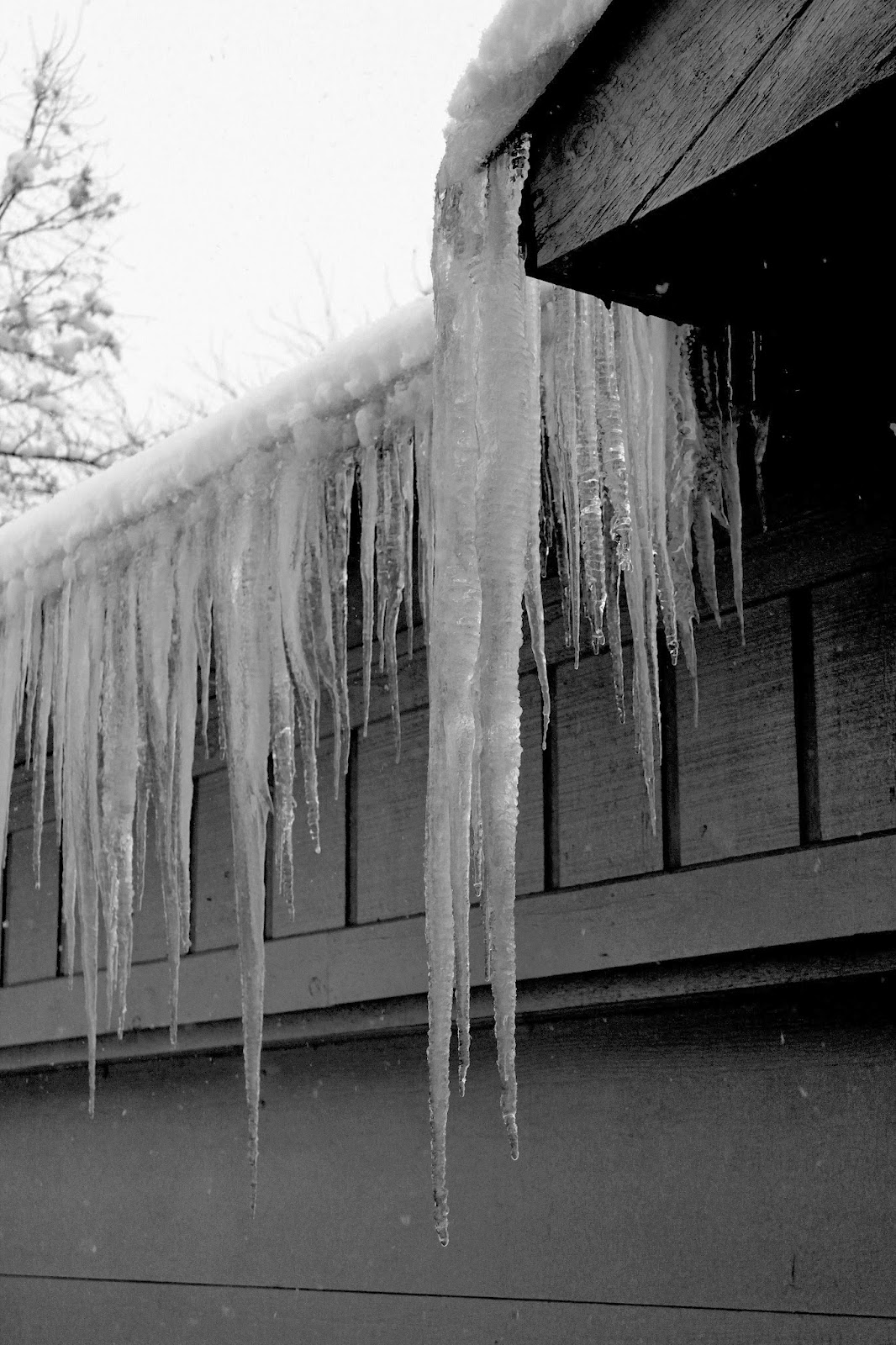 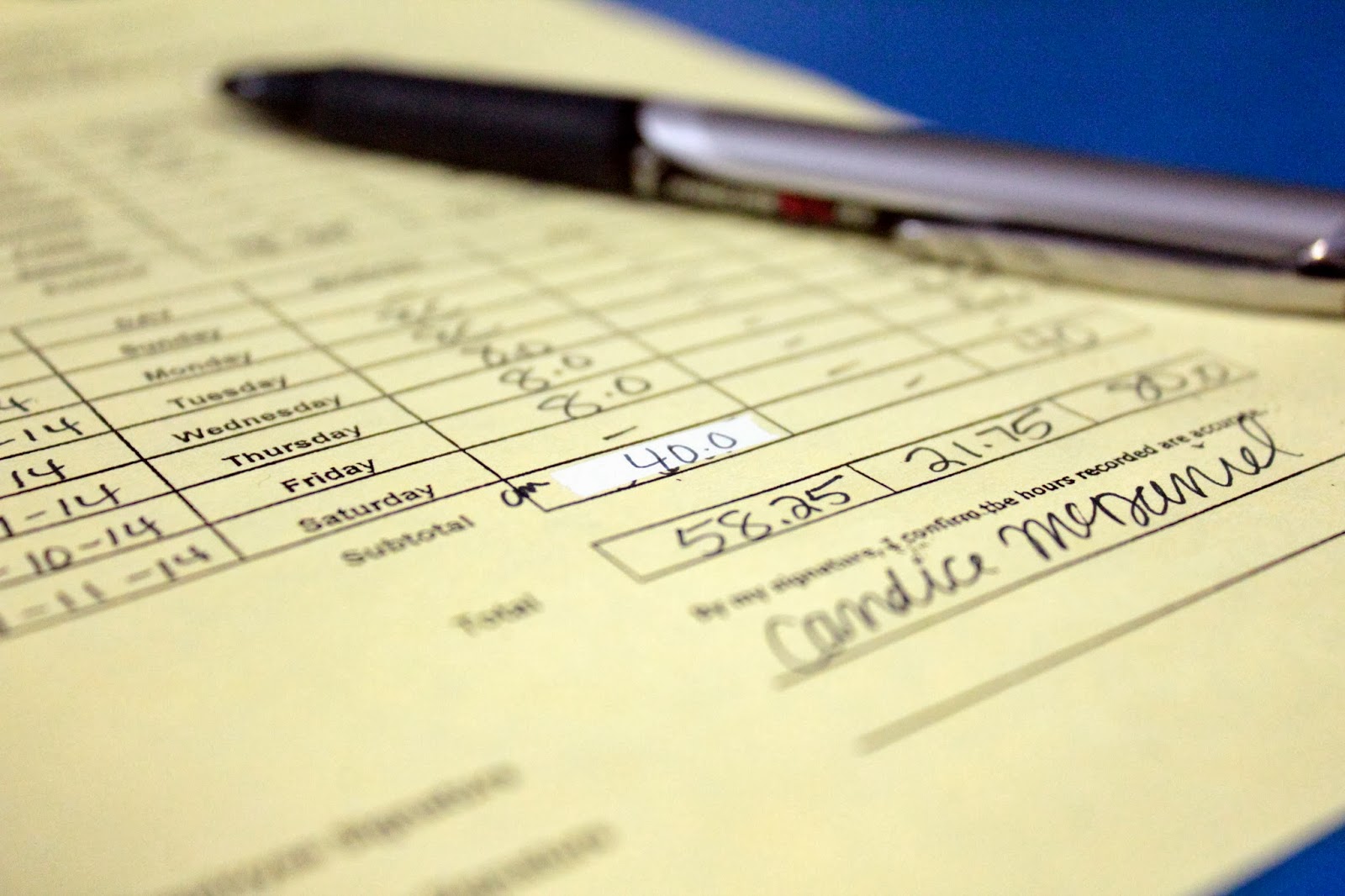 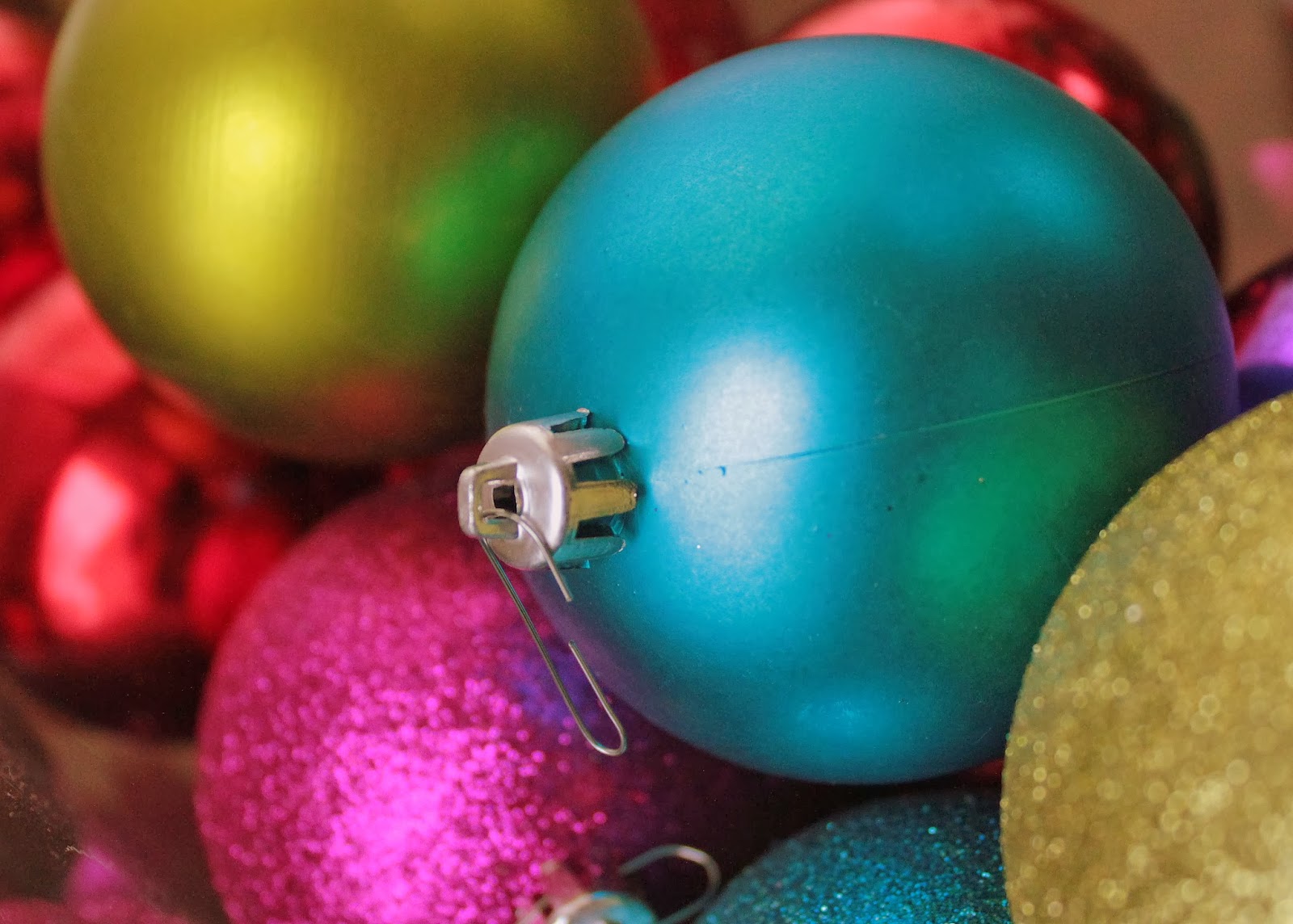 11/365: January 11. De-Christmasing the house. Plastic, shatter-proof ornaments are basically the best thing ever when you have little kids. 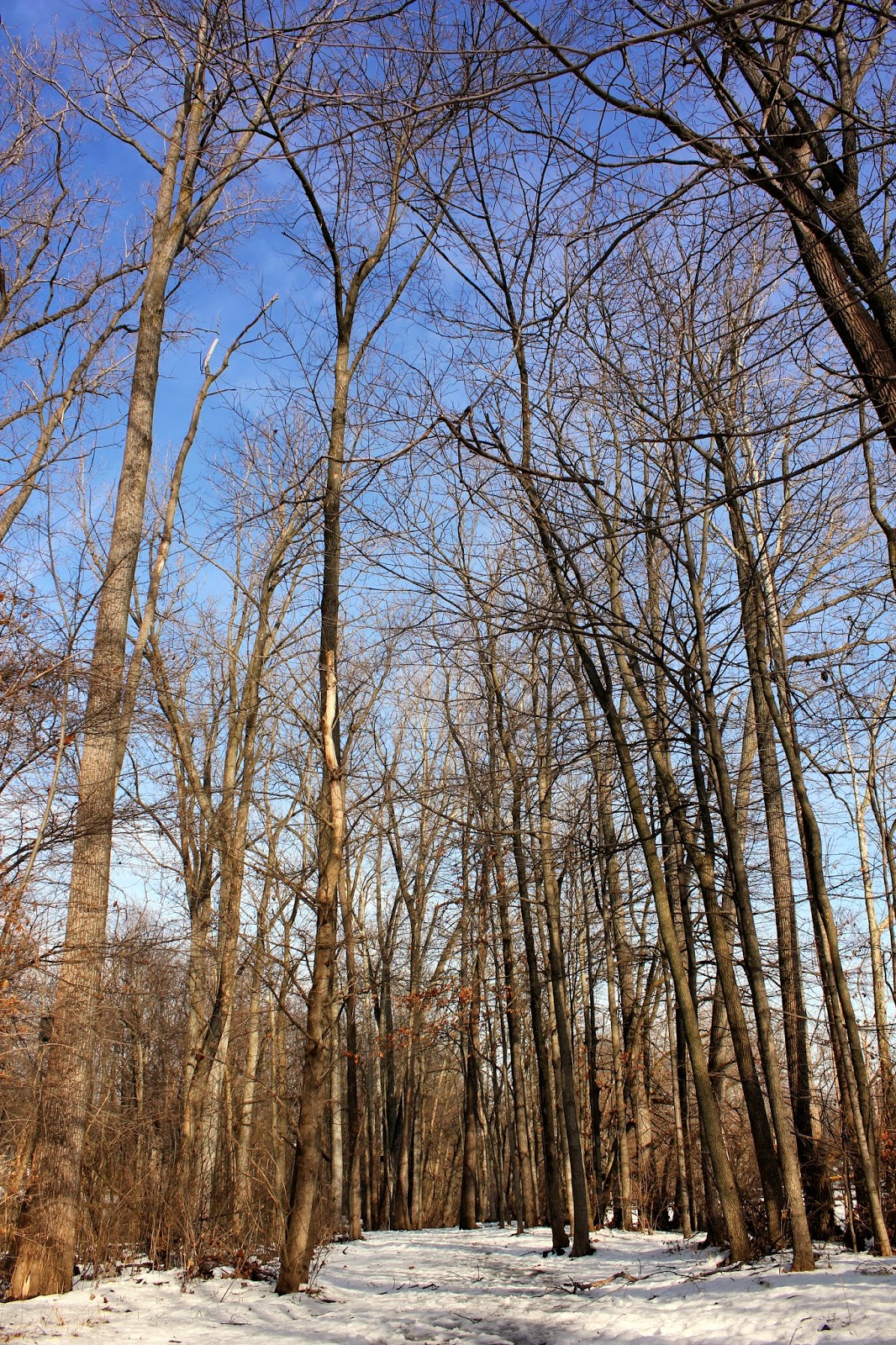 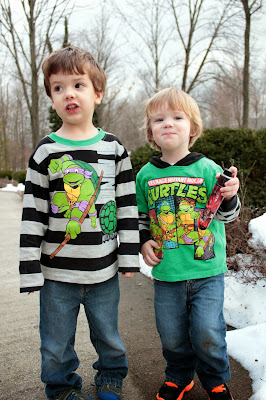 13/365:  January 13. They actually cooperated with posing together – they just wanted to show off their coordinating shirts. 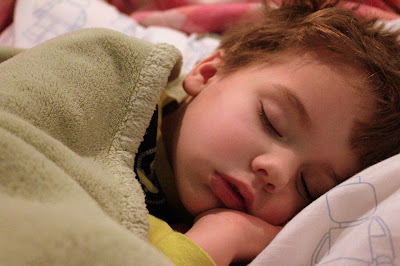 14/365:  January 14. Sick day home with mommy.
Which is your favorite picture from this week?  I kind of like day 14 – Theo’s sweet, baby, innocent face.  Why can’t my skin be that perfect? I don’t get to stare at him being still for very long most of the time.  I also love the colors of the ornaments on day 11.