Another fun week with the pictures to prove it! 8 weeks down…44 to go.

Linking up for week 8 with Stephanie @ Behind the Camera and Dreaming, Mindi @ Simply Stavish, and Sarah @ Nurse Loves Farmer for Catch the Moment 365. 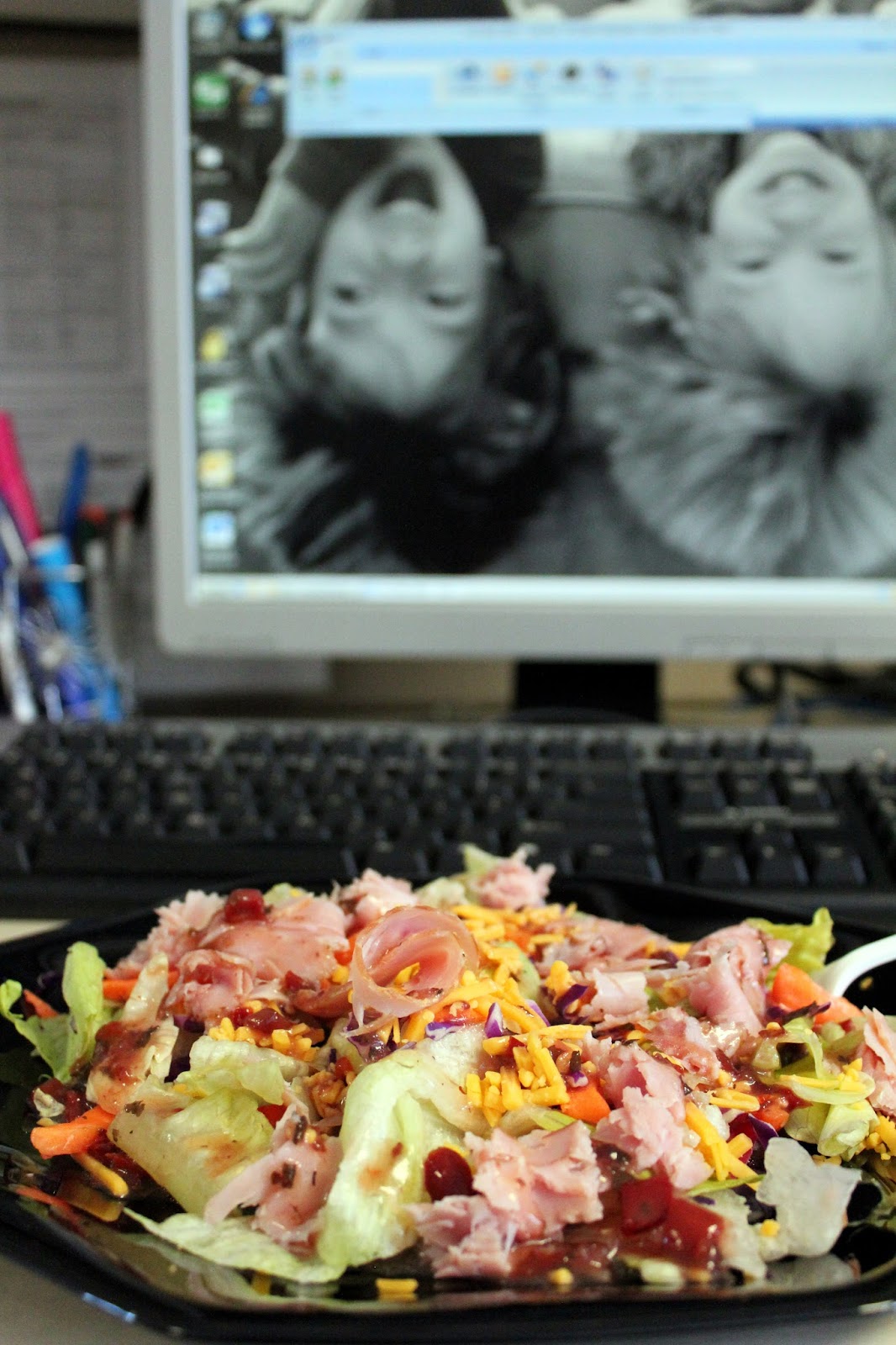 50/365: February 19th. My lunch at work.  Salad with deli ham, a little shredded sharp cheddar cheese, and pomegranate vinaigrette dressing.  Recognize the background on my monitor from ctm365: week one? 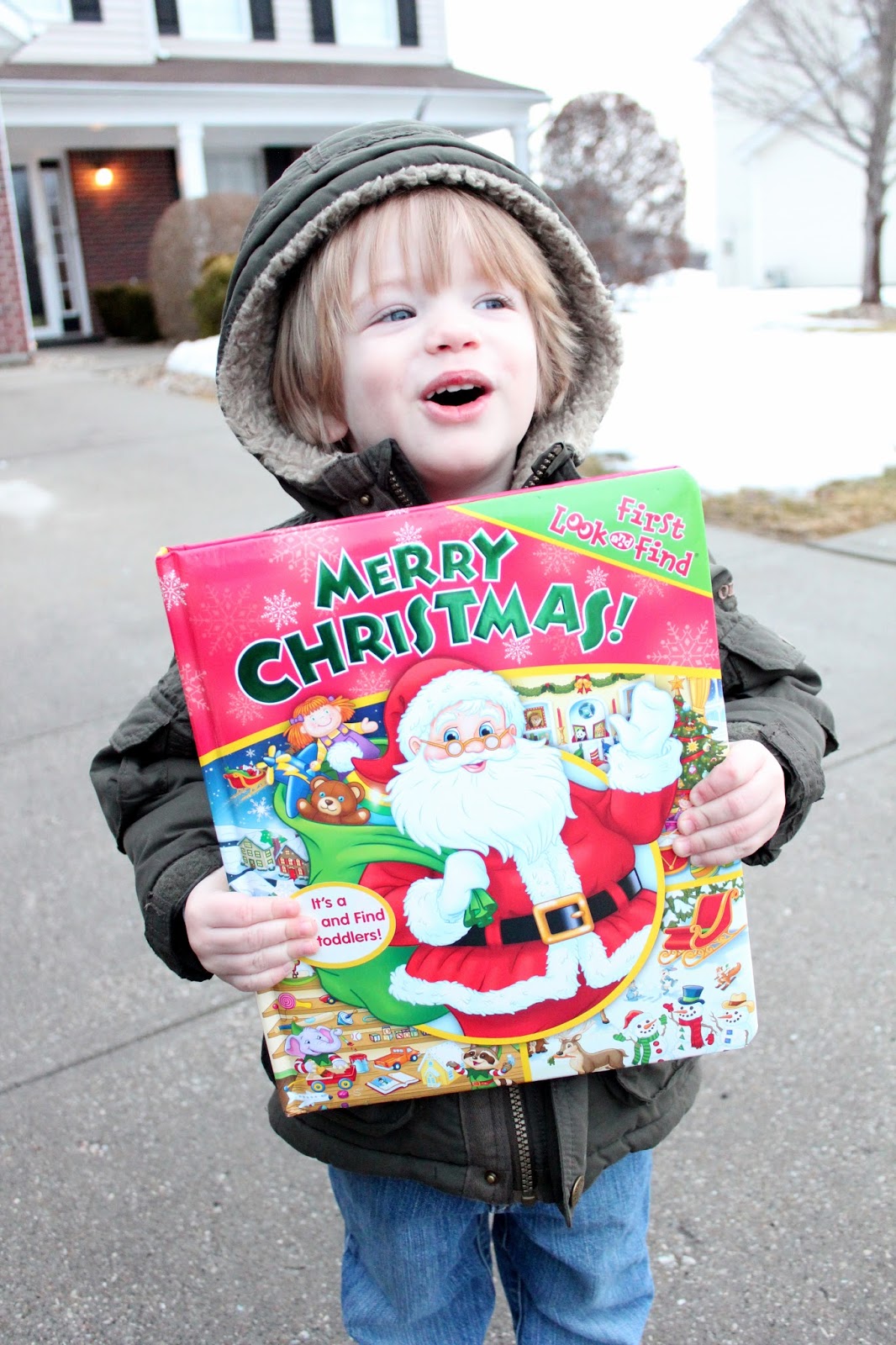 51/365: February 20th. It’s okay that Christmas was 2 months ago – Dexter doesn’t mind toting this book to the babysitter’s house every day! 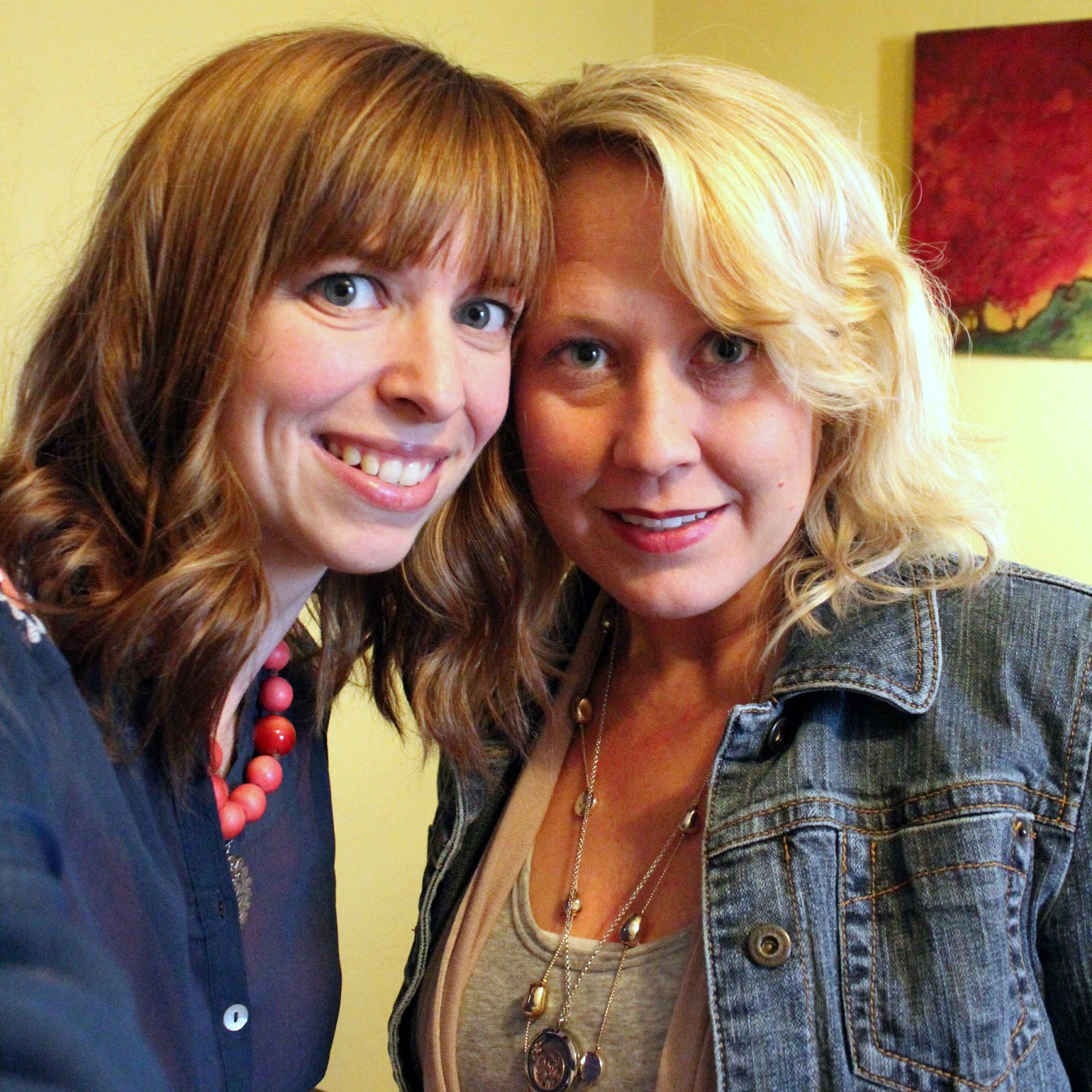 52/365: February 21st. My friend Whitney and I took a road trip down to Nashville, TN to visit my best friend and her girlfriend. We saw Brett Dennen in concert Friday night and this was us before we headed out. I think this is my first appearance in Catch the Moment 365…only took 52 days. 🙂 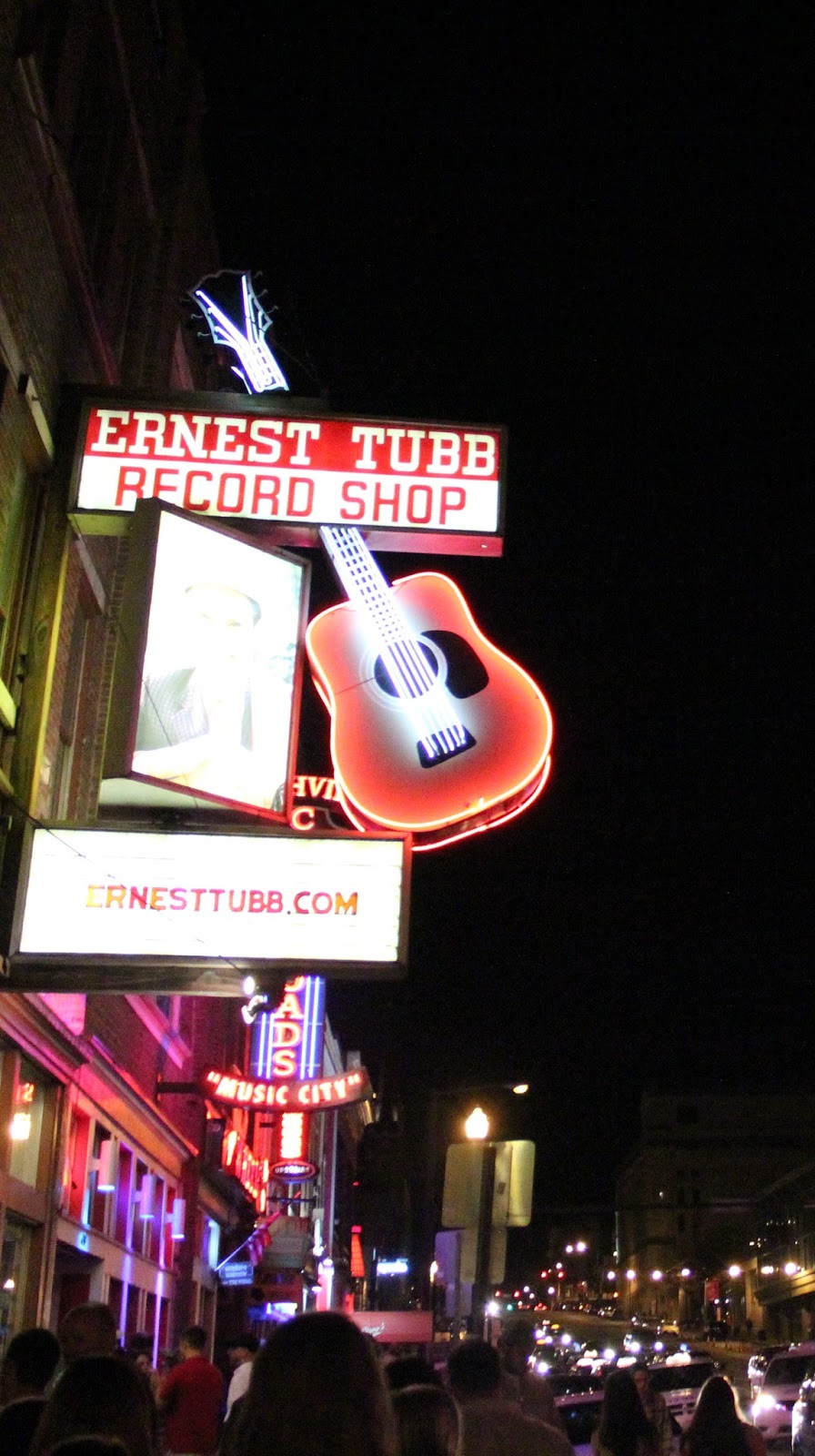 53/365: February 22nd. We had big plans of hitting the honky tonks Saturday night but we were all kinda zapped and decided to head back to the house after discovering that all the boot shops and the majority of the tacky souvenir stores were closed. 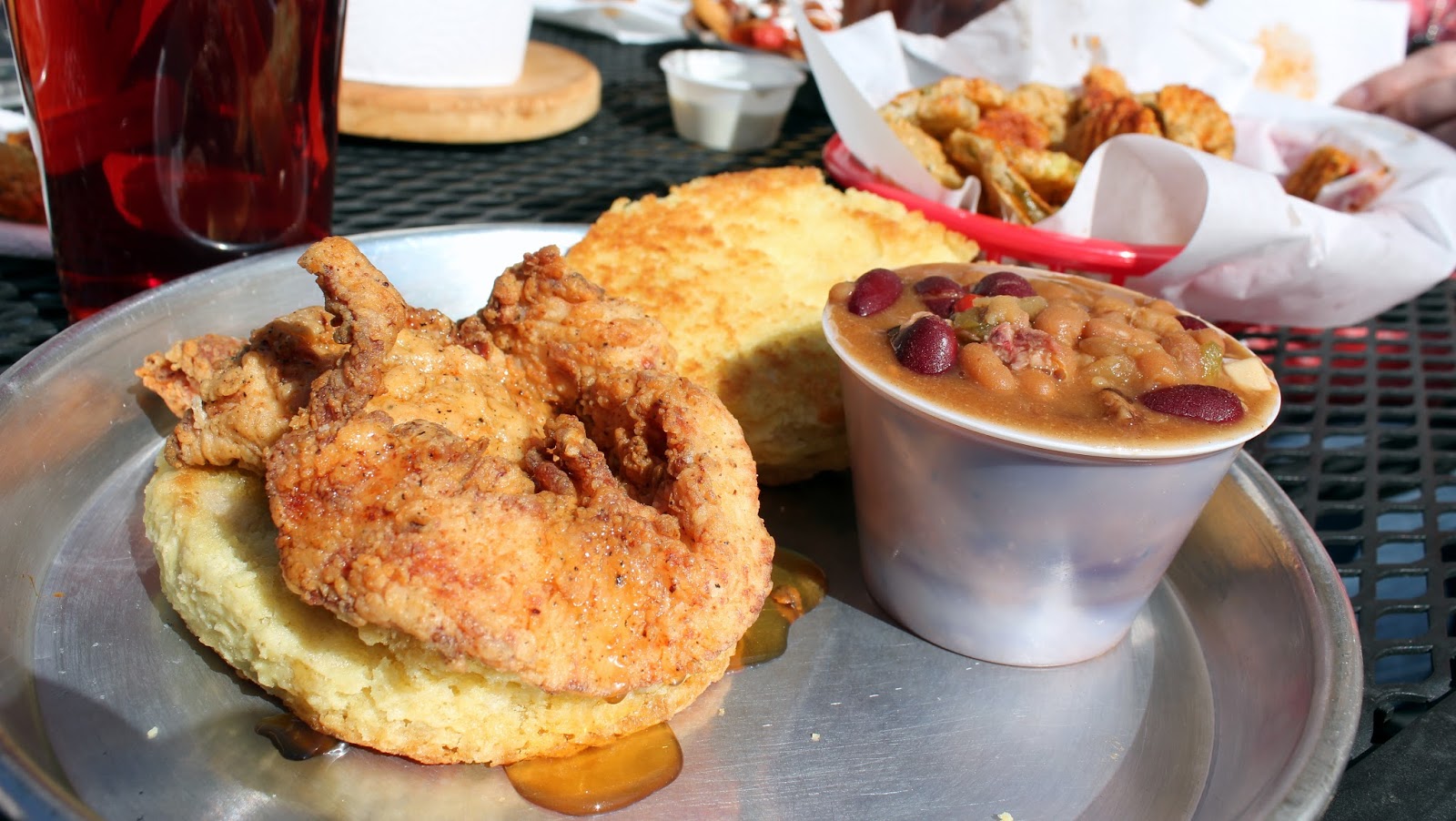 54/365: February 23rd. Dining at a local hot spot, Edley’s, for lunch before returning to cold Indiana. I really felt like I was on vacation in Florida as we were eating an early lunch outside in 70* temps with the warm sun on my face. 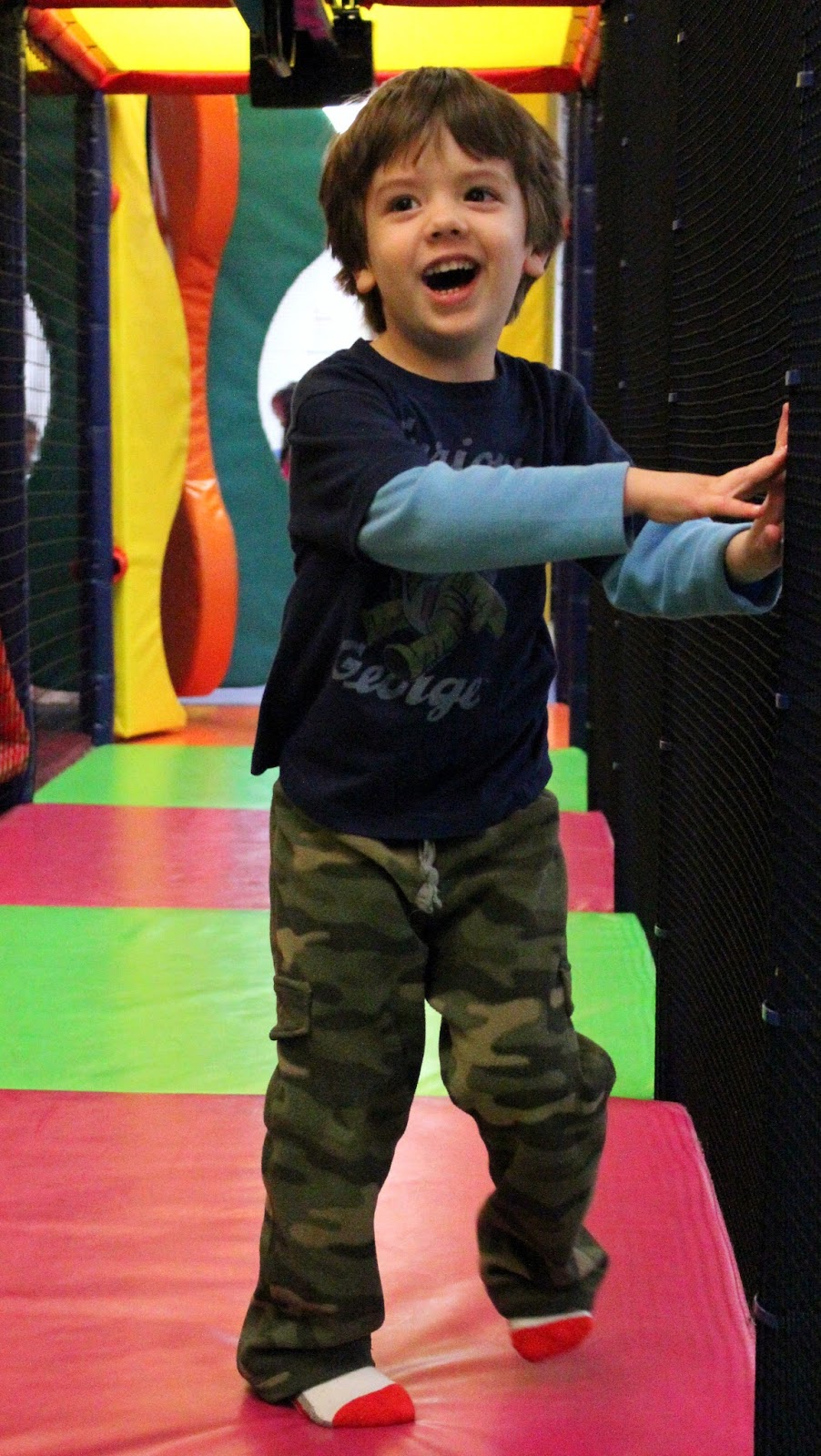 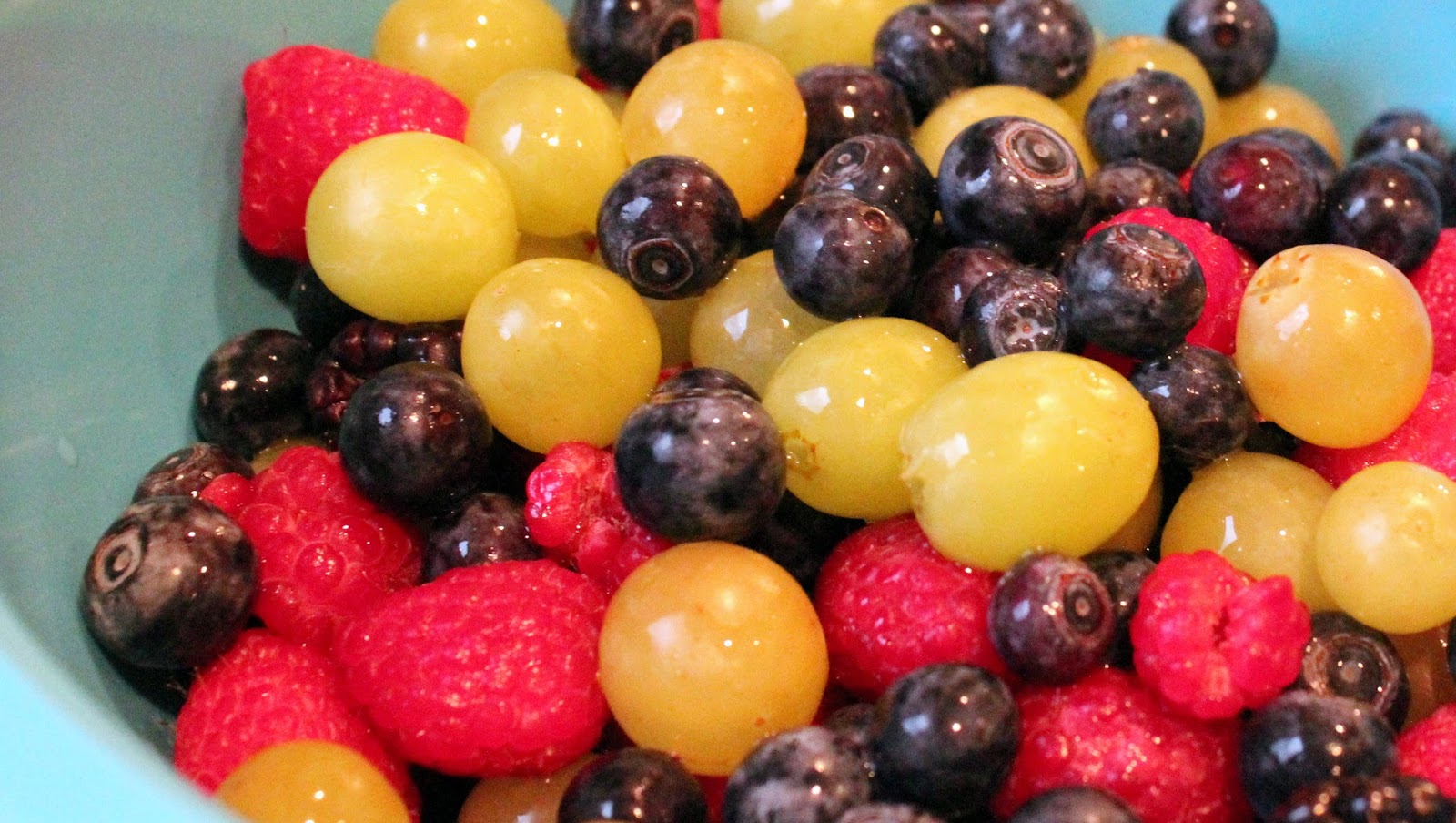 56/365: February 25th. Fresh fruit salad for dinner with friends.
So it was a great week – even got to experience some nice weather for a change. No complaints, except having a hard time choosing my favorite photo this week. So I’m not going to – I like them all! Which is your favorite?
xoxo,
~C~