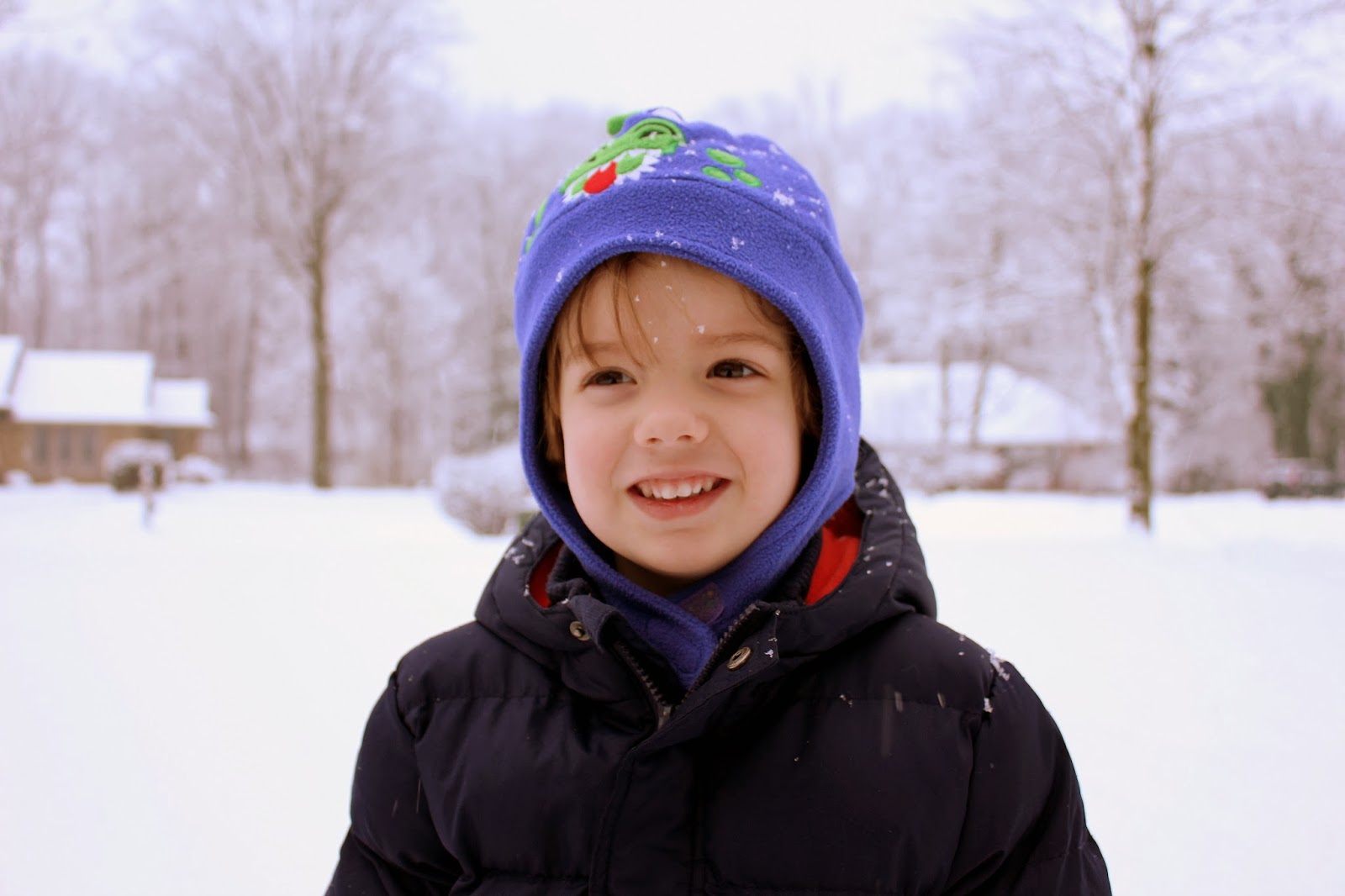 We got home from Christmas at my mom’s just in time to avoid having to drive in the blizzard conditions we’ve been experiencing here in the Midwest.  Throughout the day on Sunday, snow fell and we accumulated 12 inches.  Yesterday, wind chills were -40.  Ryan asked me if I wanted to go outside to see what -40 felt like. 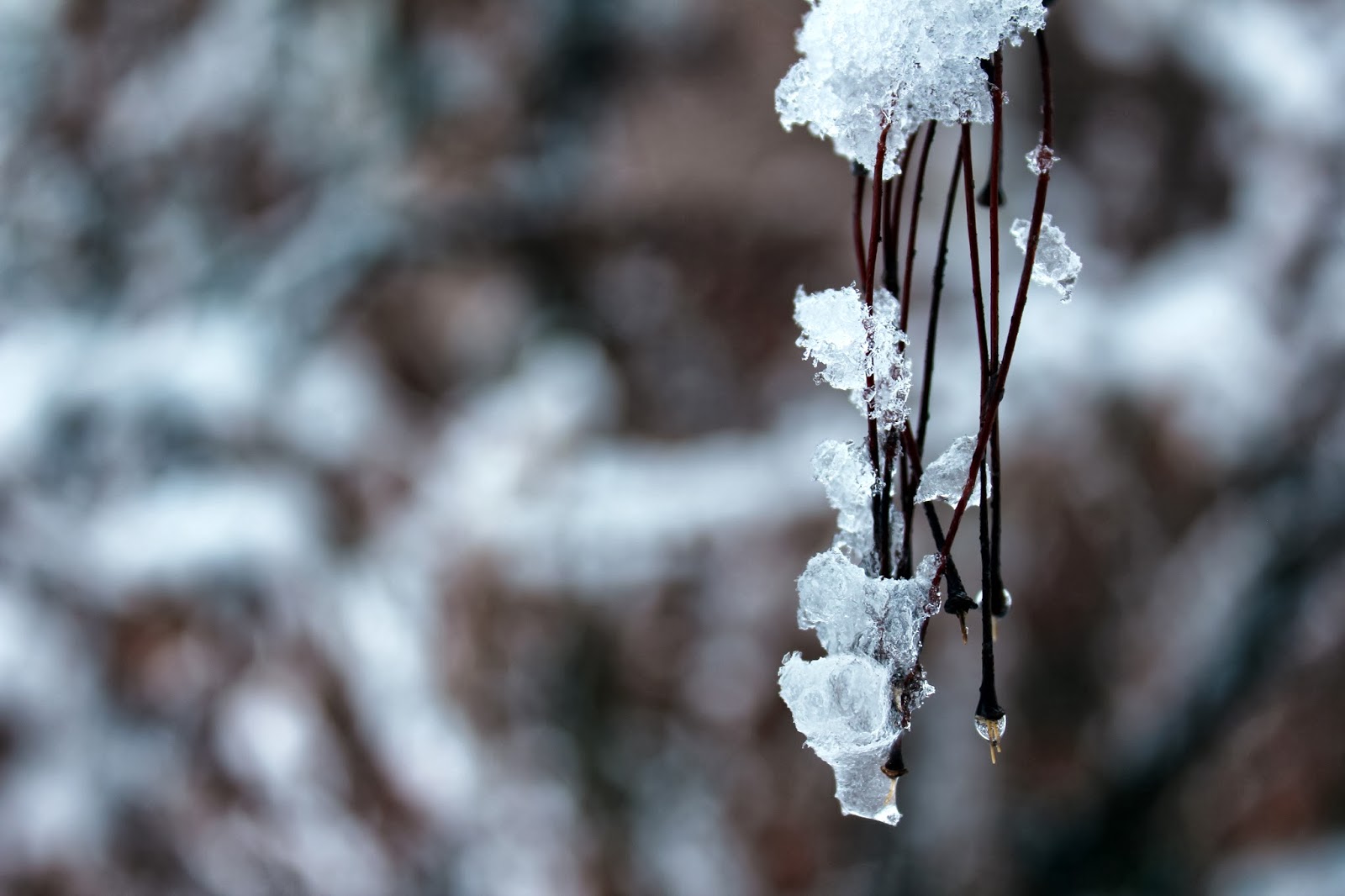 No thanks.  Today we’ve warmed up to a nice -28 wind chill.  I’ve never experienced such meteorological madness! Luckily these insane temps are only expected to last these 2 days and then we’re supposed to get back up above zero.  Thank goodness, my office has been closed these two days and Ryan is able to work from home.  I can’t even imagine getting the boys out in this weather. I remember driving to work in scary snowy conditions a couple of years ago and I’m glad that I no longer have to contend with that stress and danger. Get to the point, right?  Sunday, while the snow was falling from the sky, a guilt fell over me as well.  I knew the boys would ask to play in the snow and that it would be way too cold by Monday for them to do so.  As much as I HATE the snow and the cold, I suggested playing outside and the boys jumped on the opportunity.  Theo got out much quicker than Dexter did and I had to get my camera out of the weather because it was getting too wet so I didn’t get many pics of my blondie bear. 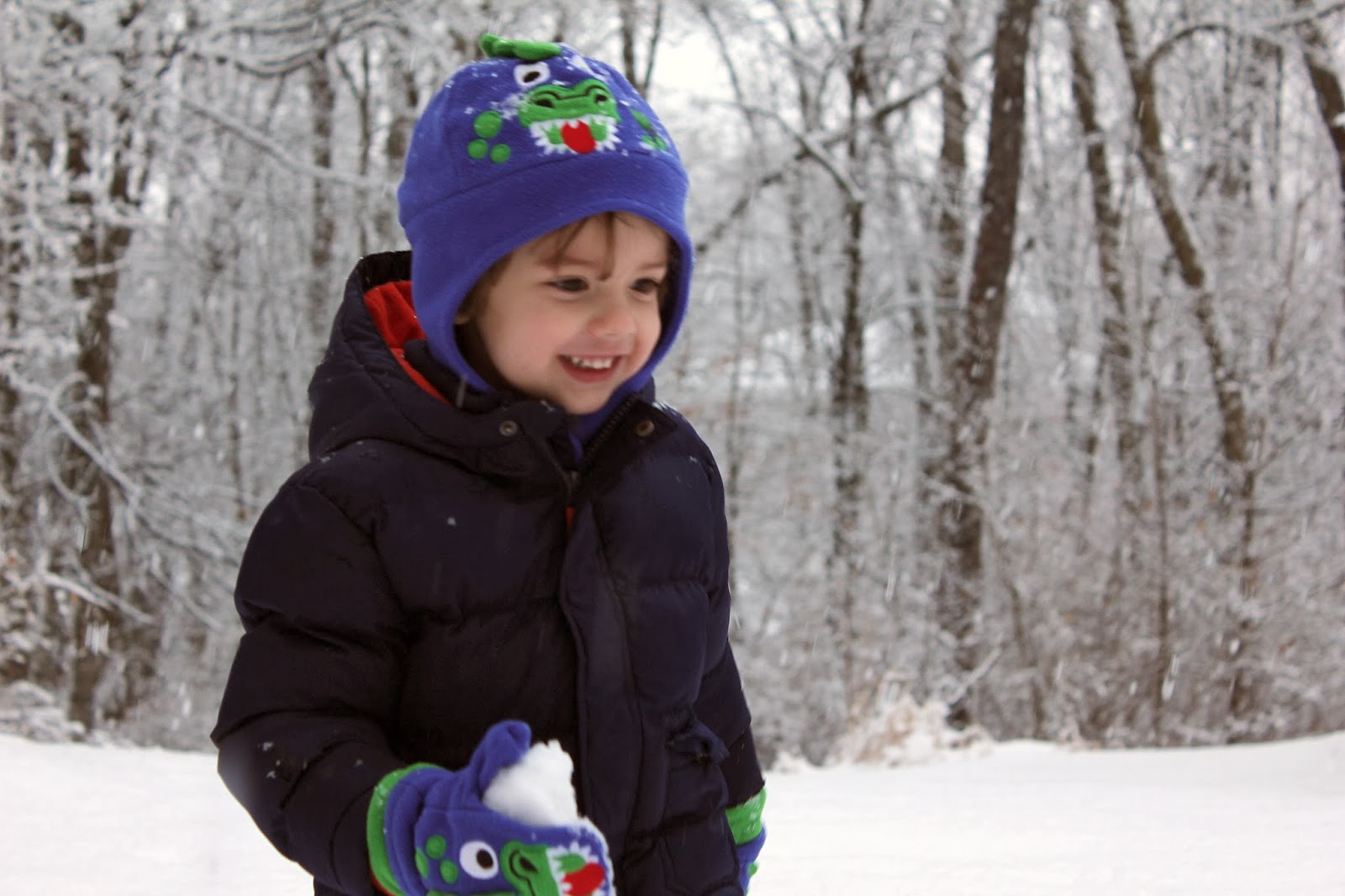 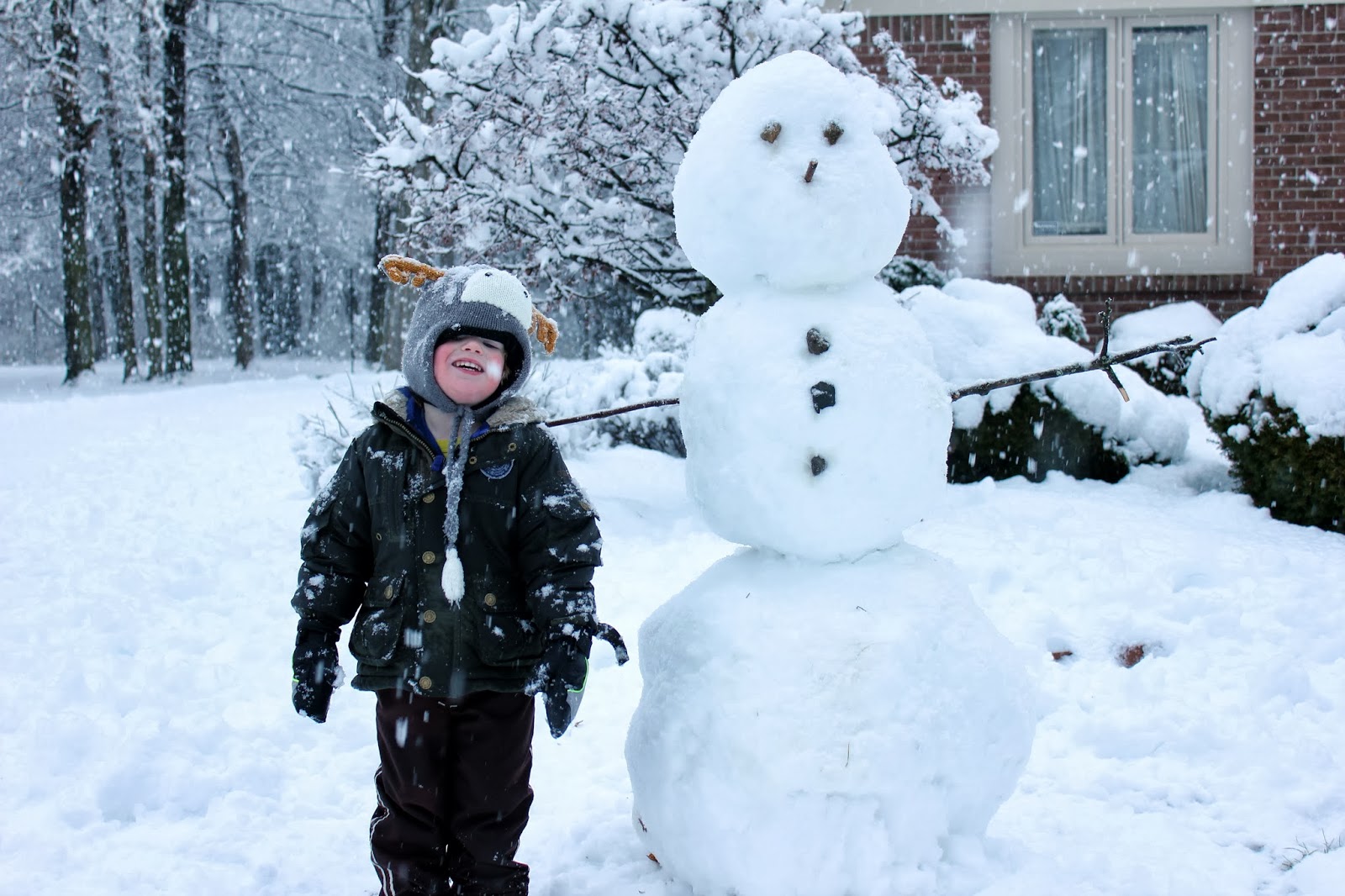 Only Ryan gets credit for this awesome snowman. 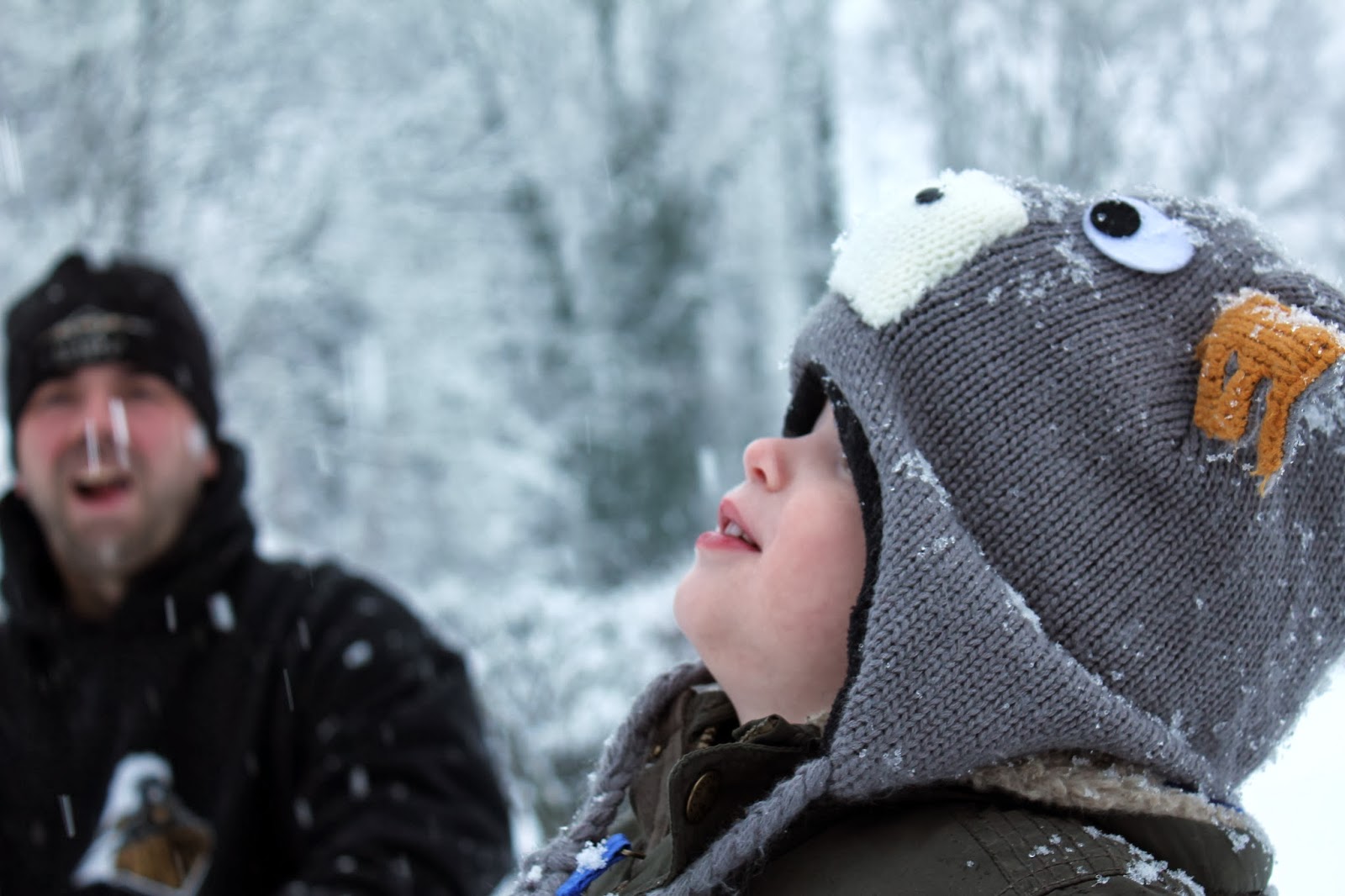 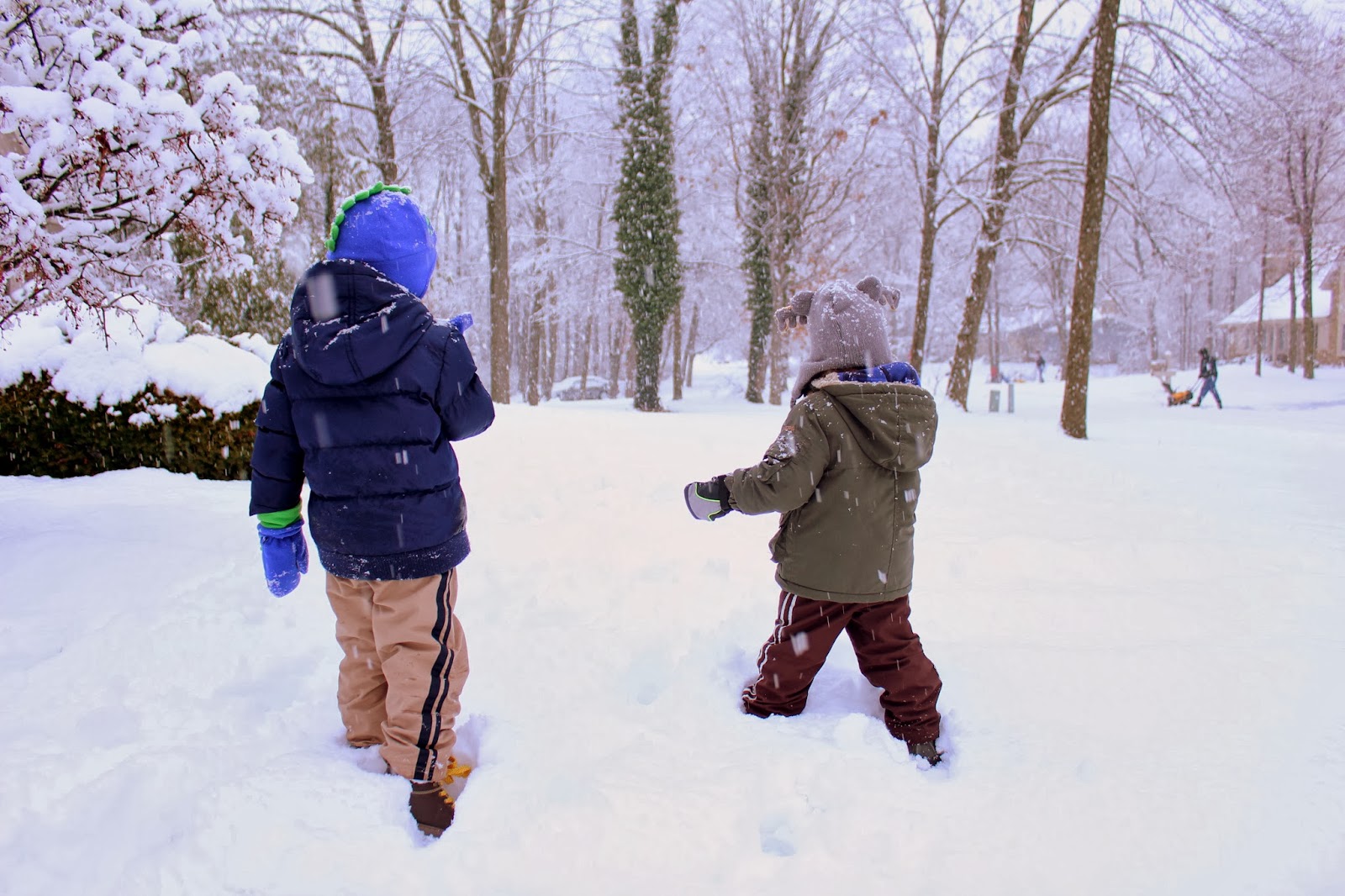 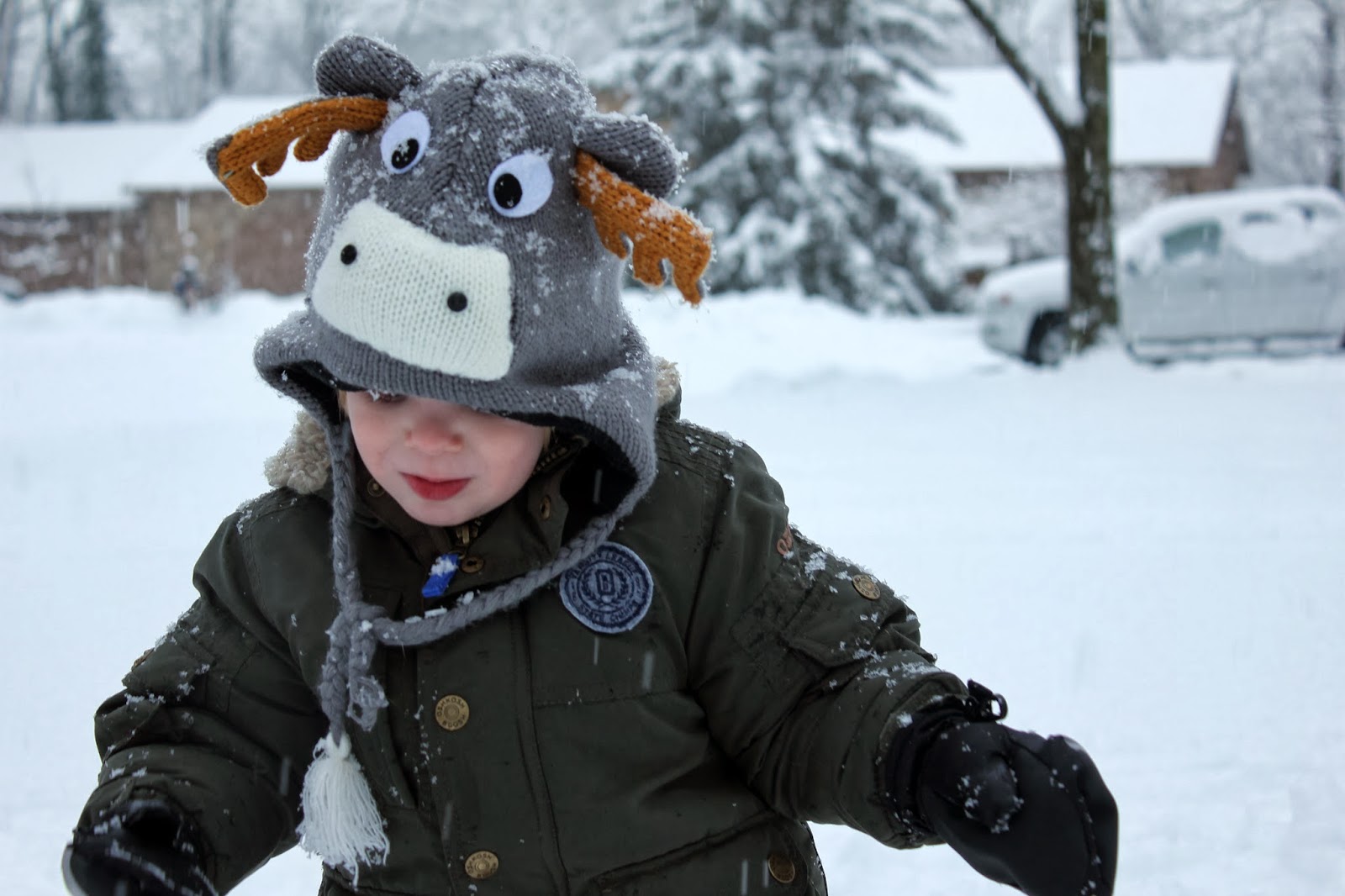 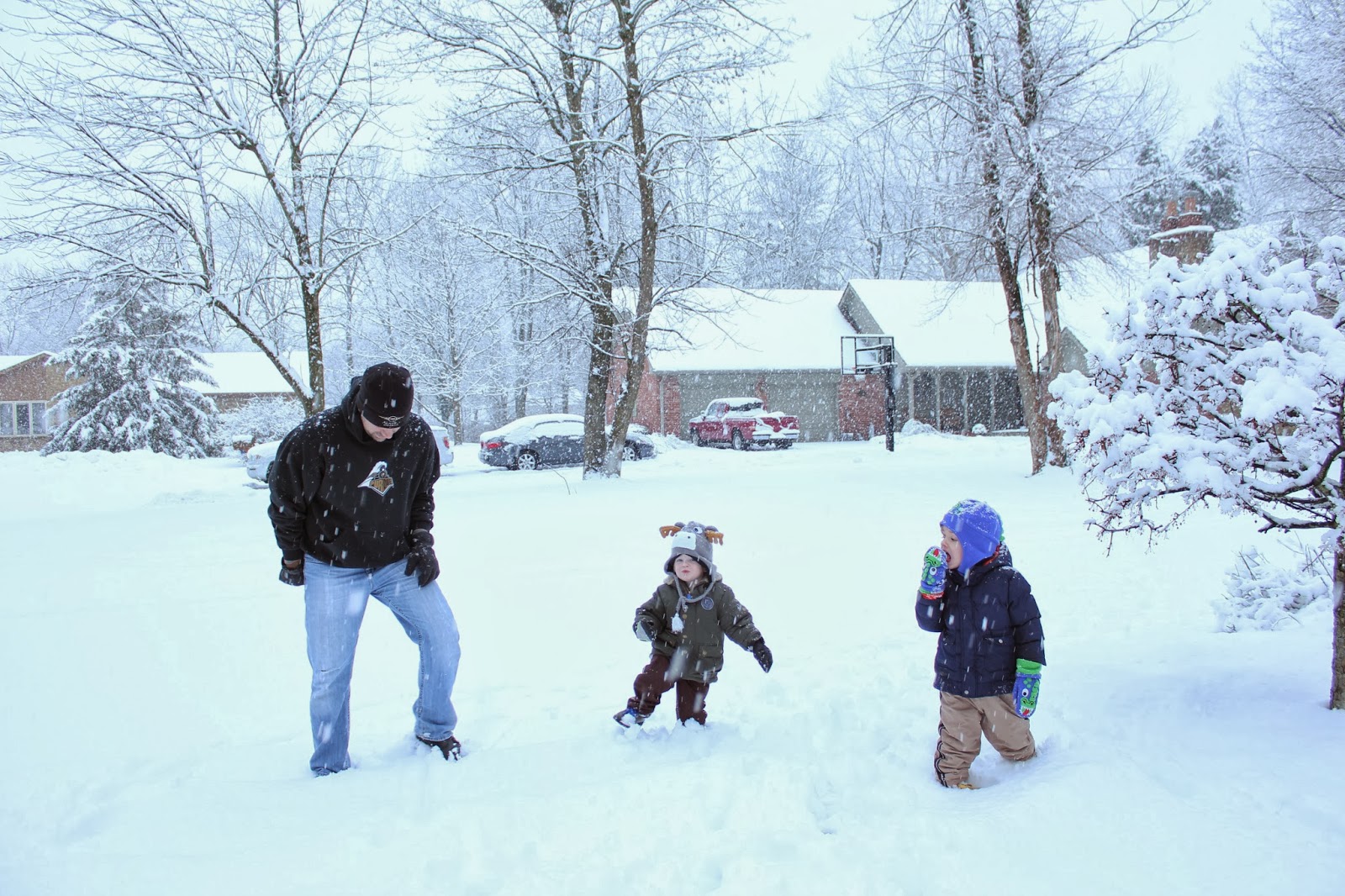 Other than our fun in the snow, we’ve just been inside watching movies, snuggling, and playing Legos, Jake, and Batman. And eating. And just being generally lazy.  It’s like the best thing ever. 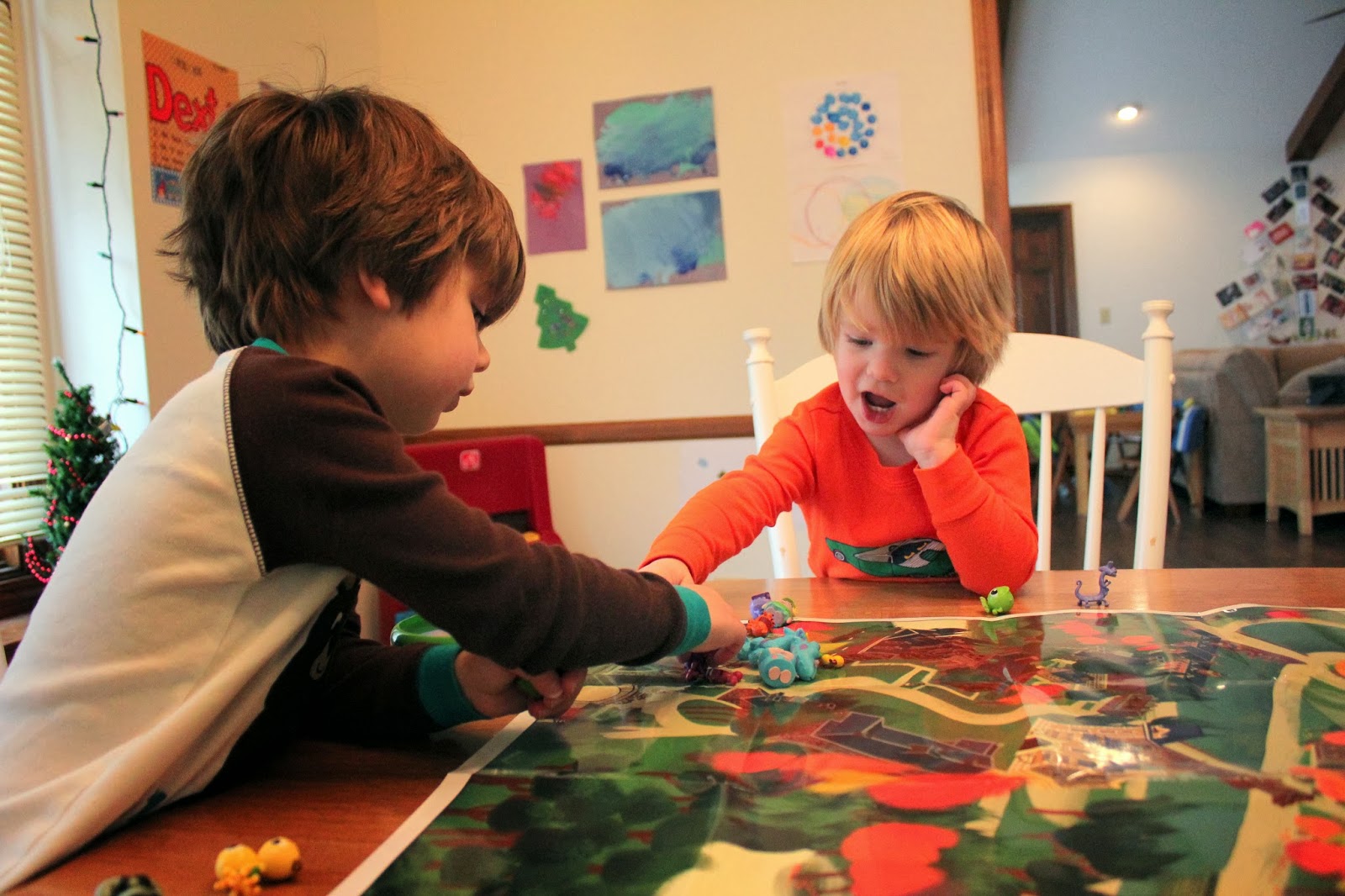 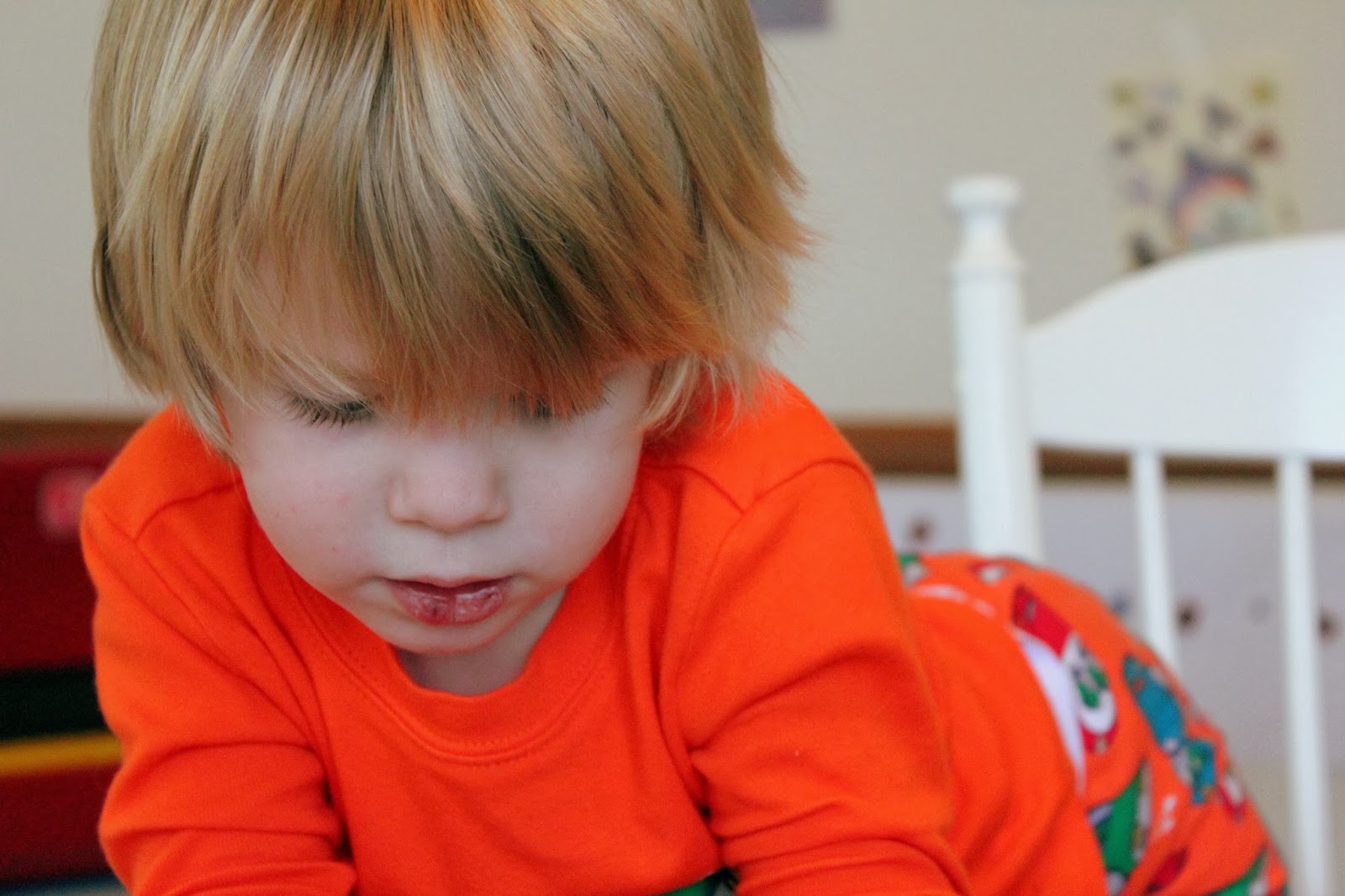 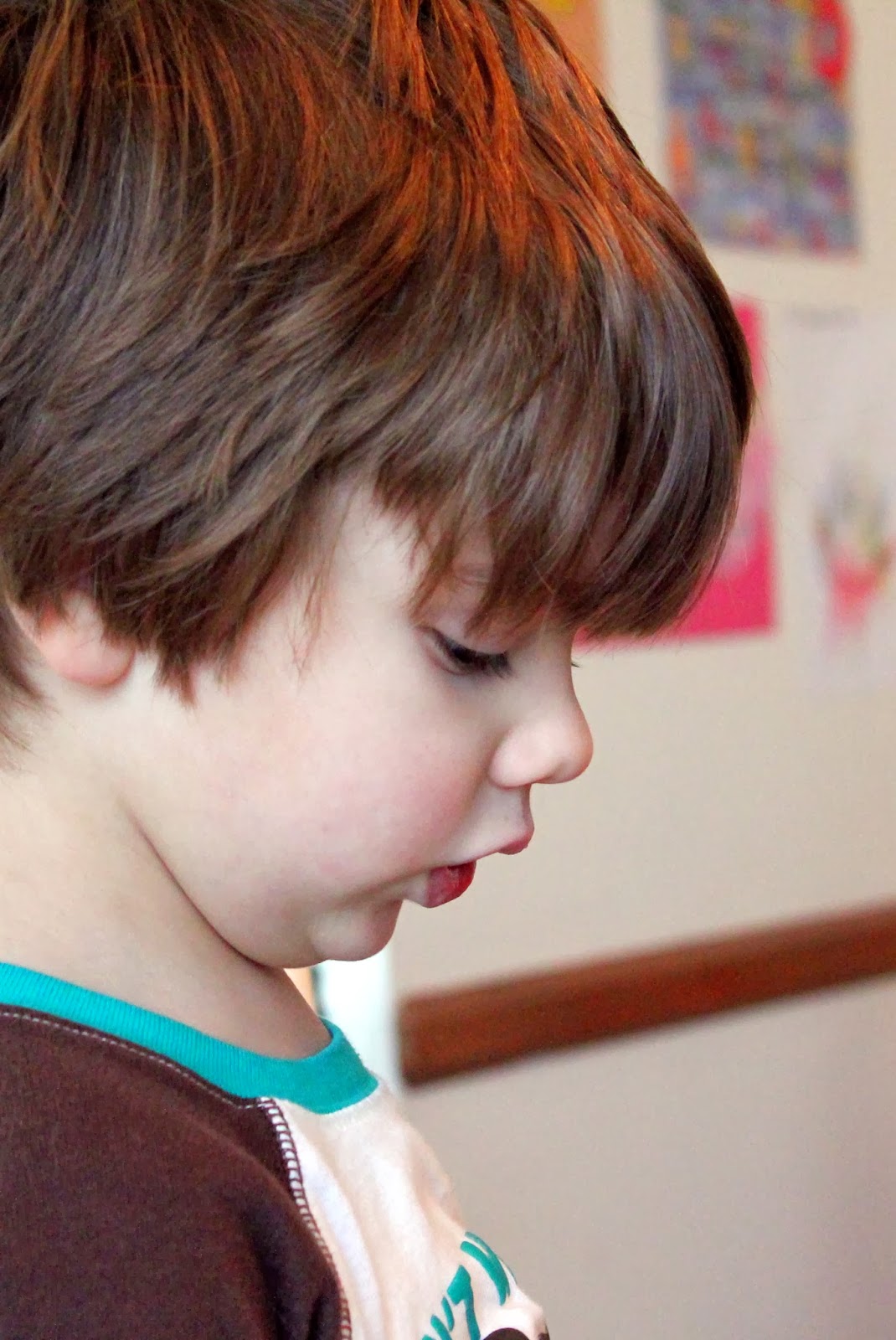 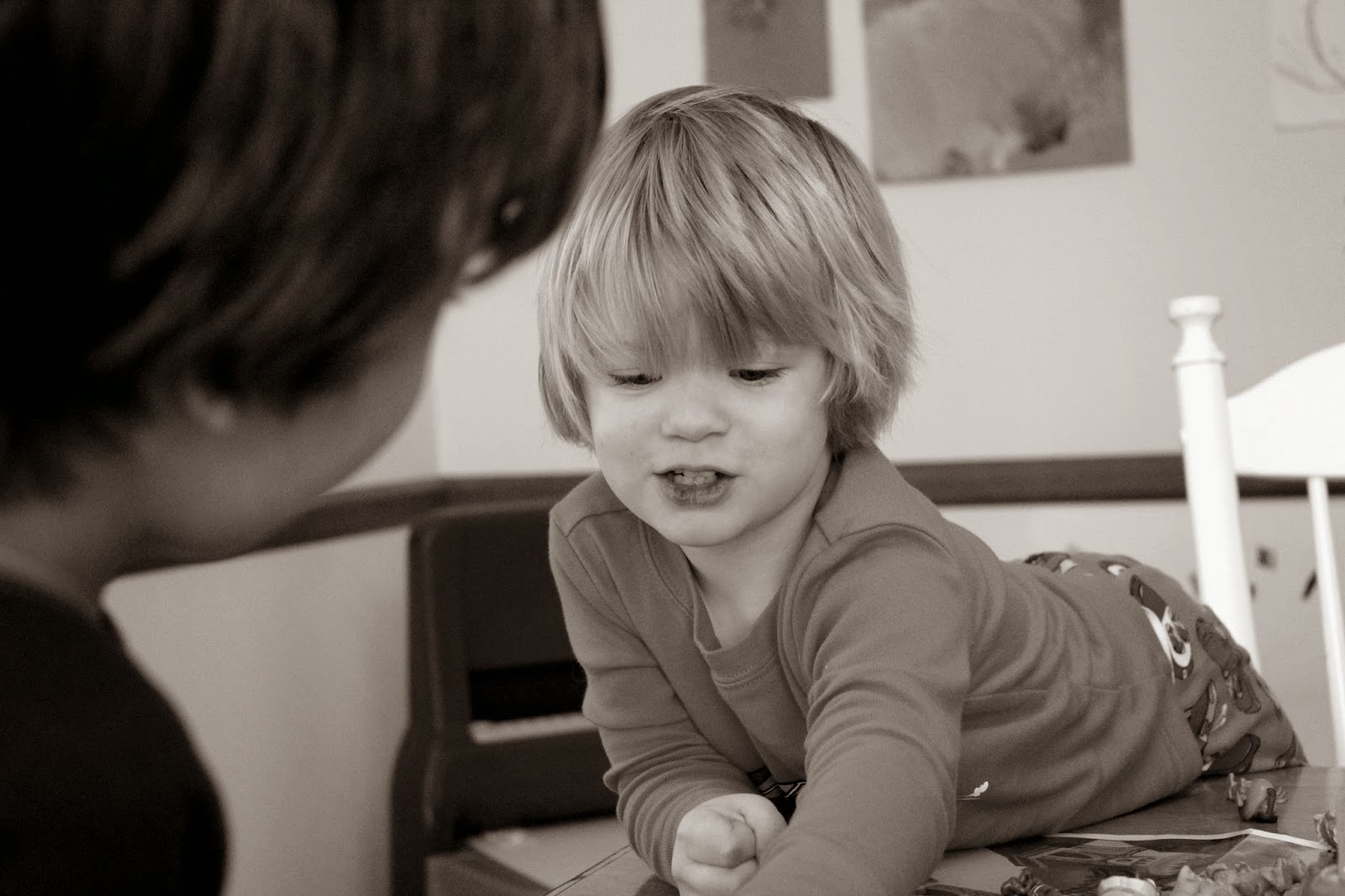 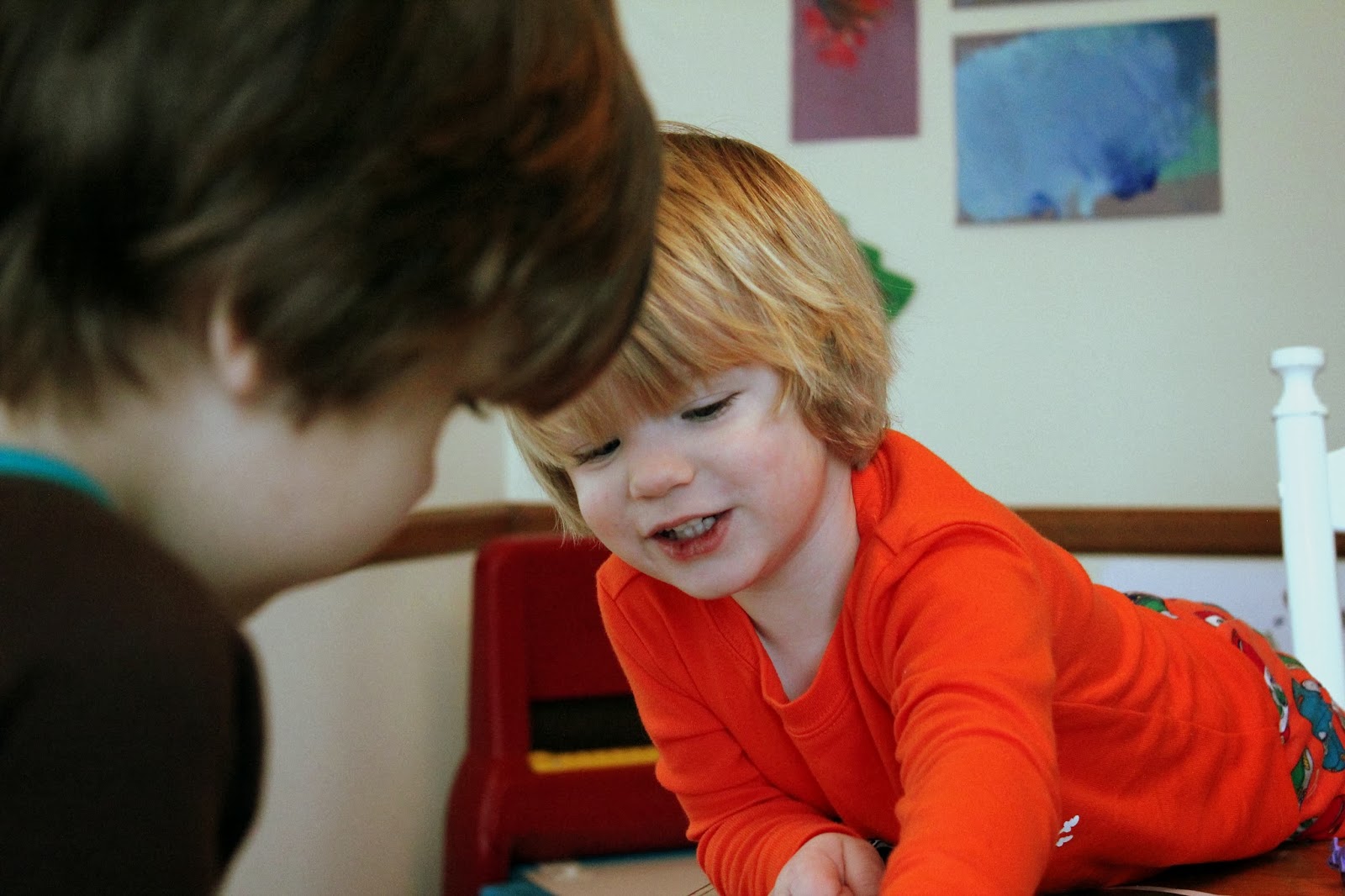 The boys have been getting along and behaving surprisingly well considering we’re on our 4th day home. I think the LOAD of Christmas presents they’ve received in the last 2 weeks must be helping.  I’ve been playing with my camera, getting away from Auto and into Manual. 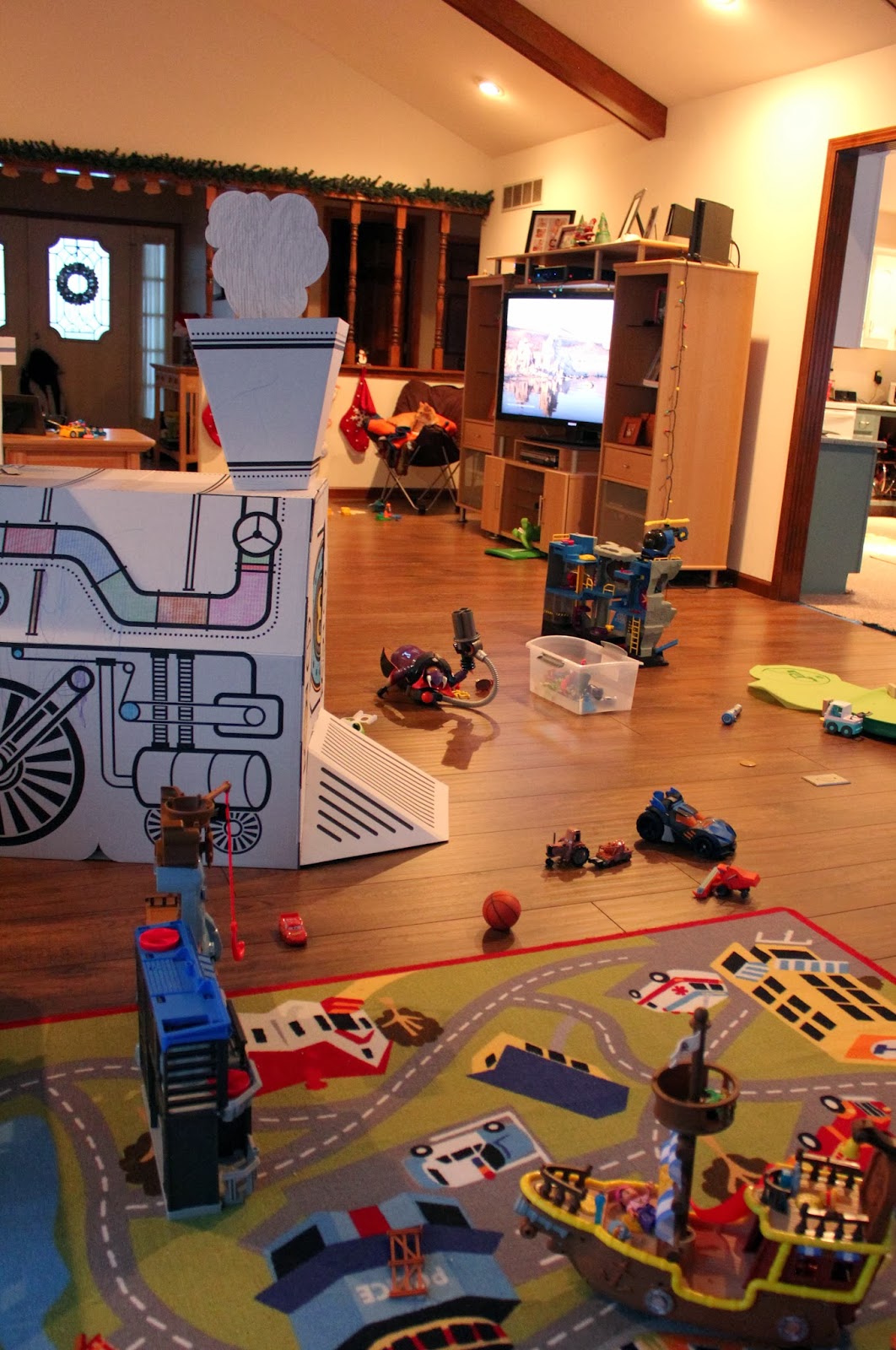 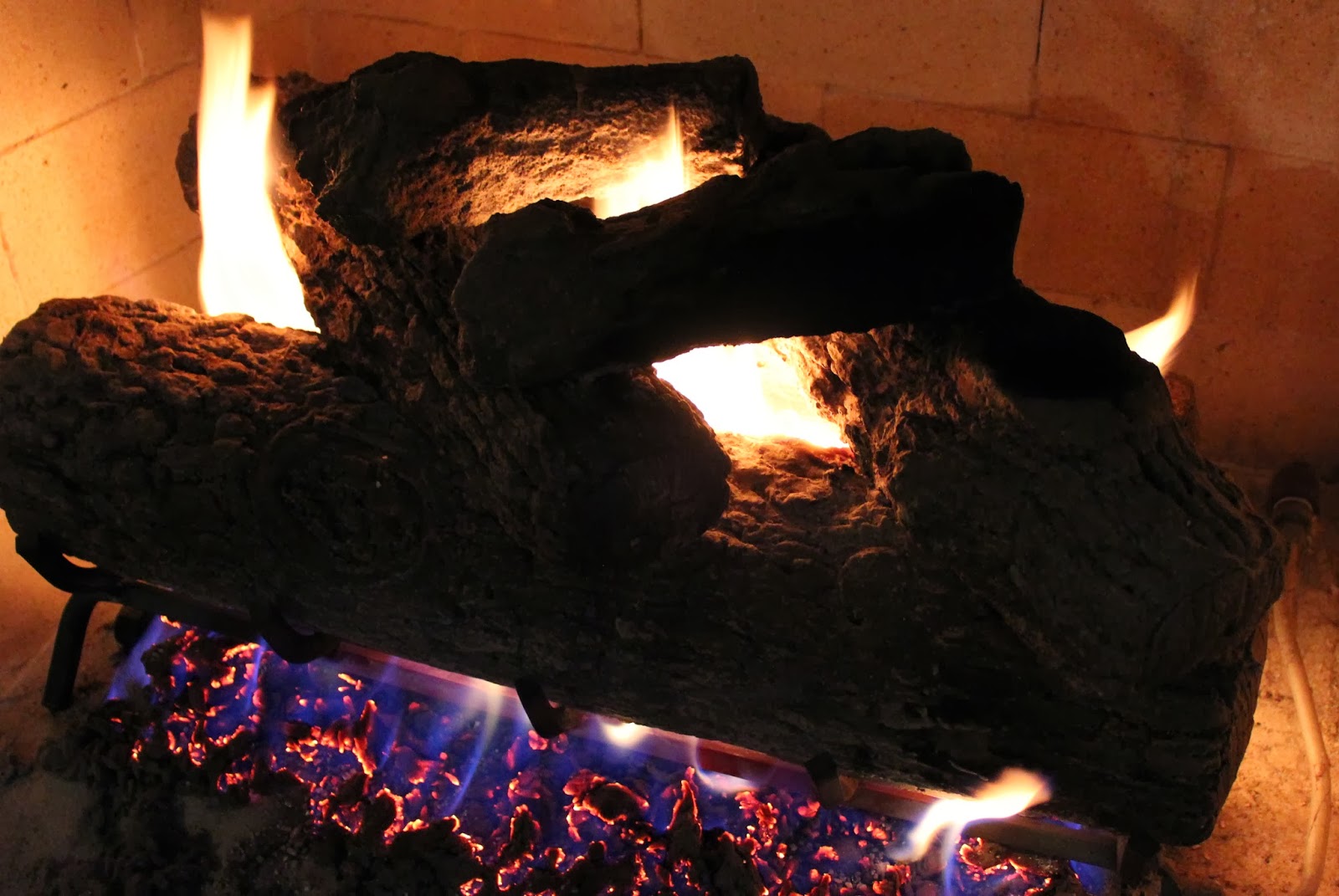 Hope you’re staying warm.  Unless you’re at the beach. Then I hope it’s just unseasonably cold there.
Just kidding.
Kind of.
xo,
~C~ 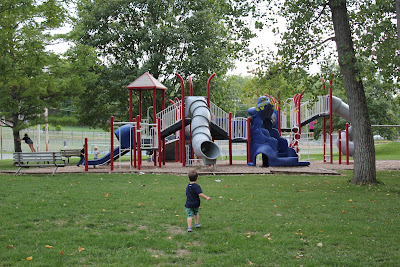 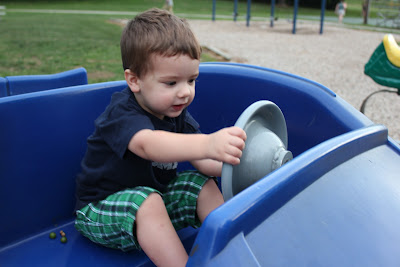 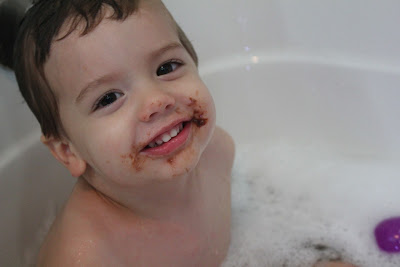 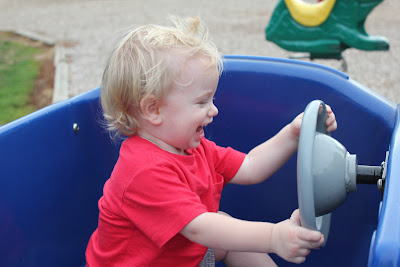 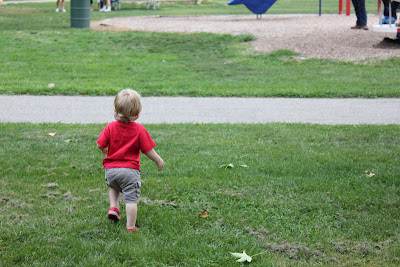 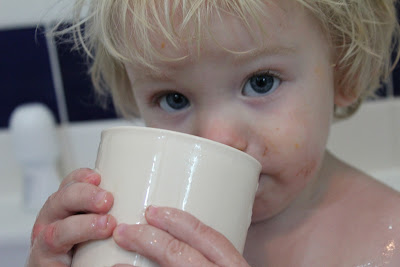 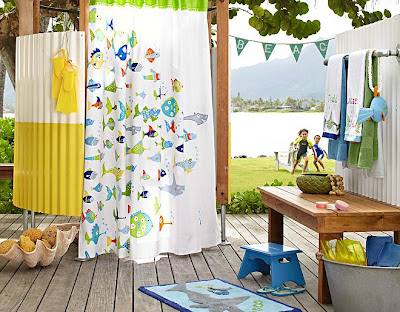 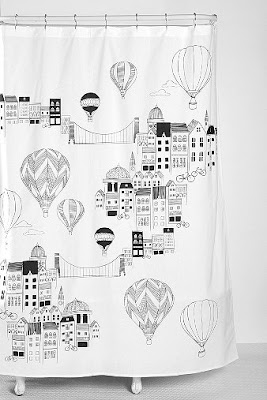 Last weekend, Dexter had a fever that crept up to a scary 103.8.  Luckily we were able to manage it with medicine and tepid baths, but I won’t lie.  It really was scary.  It only lasted about 48 hours.  This weekend, it’s been Theo’s turn.  He has had the exact same symptoms and hopefully is on the mend now.  Thank goodness for a best friend who is an ER nurse with peds experience.  She has saved me a trip to the ER more than once.

We finally got a tile saw so Ryan’s dad has been working on the boys’ bathtub. I need to get over to the house and take some pictures.  I also painted a wall red in our bedroom.  I’m not loving it yet, but I think it will look a lot better once we get some furniture and curtains in there.  It took so many coats that I dread the day I have to cover it up.  The biggest hold up right now is… us.  We’ve yet to figure out our flooring.

We were thinking about having carpet in the bedrooms.  Initially, because we thought it would be cheaper and because it would go down fast.  Upon doing some research, we learned that it’s not cheaper.  Faster yes. Cheaper no.  So no we’re going back and forth between whether we wanted carpet because it would be nice for variety or if we only wanted it because we thought it would be cheaper and faster.  Sure, it feels nice under your feet.  But after having a house with all hardwood floors (with a puking baby and puking cats present), we know how nice it is to clean up a mess with a clorox wipe and be done with it.  I have no interest in finding dried chunks of cat puke on the carpet when I get home from work.  Kids puke.  Potty training kids pee and poop.  I think we are leaning towards having hard floors throughout the house.

Everyone wants to know when we think we are going to move in.  We. Don’t. Know.  I wish we did.  All I can say is … as soon as possible. As soon as reasonable.  We have to get the boys’ bathtub finished and we have to get some flooring down throughout the home.  We can do the kitchen after we get moved in.

Week two of work is under way.  Still loving it and appreciating that I made the change, even if the timing was not optimal.

I think it is safe to mention it here – I am going to be an AUNTIE again!  My sister is over halfway through her pregnancy and we should know if I’ll be having a niece or nephew within the next few days.  This is exciting news!

I will get some new pictures of the house up very soon.