Linking up for Catch the Moment 365 with the hostesses with the mostesses, Mindi from Simply Stavish, Sarah from Nurse Loves Farmer, and Stephanie from Behind the Camera and Dreaming. 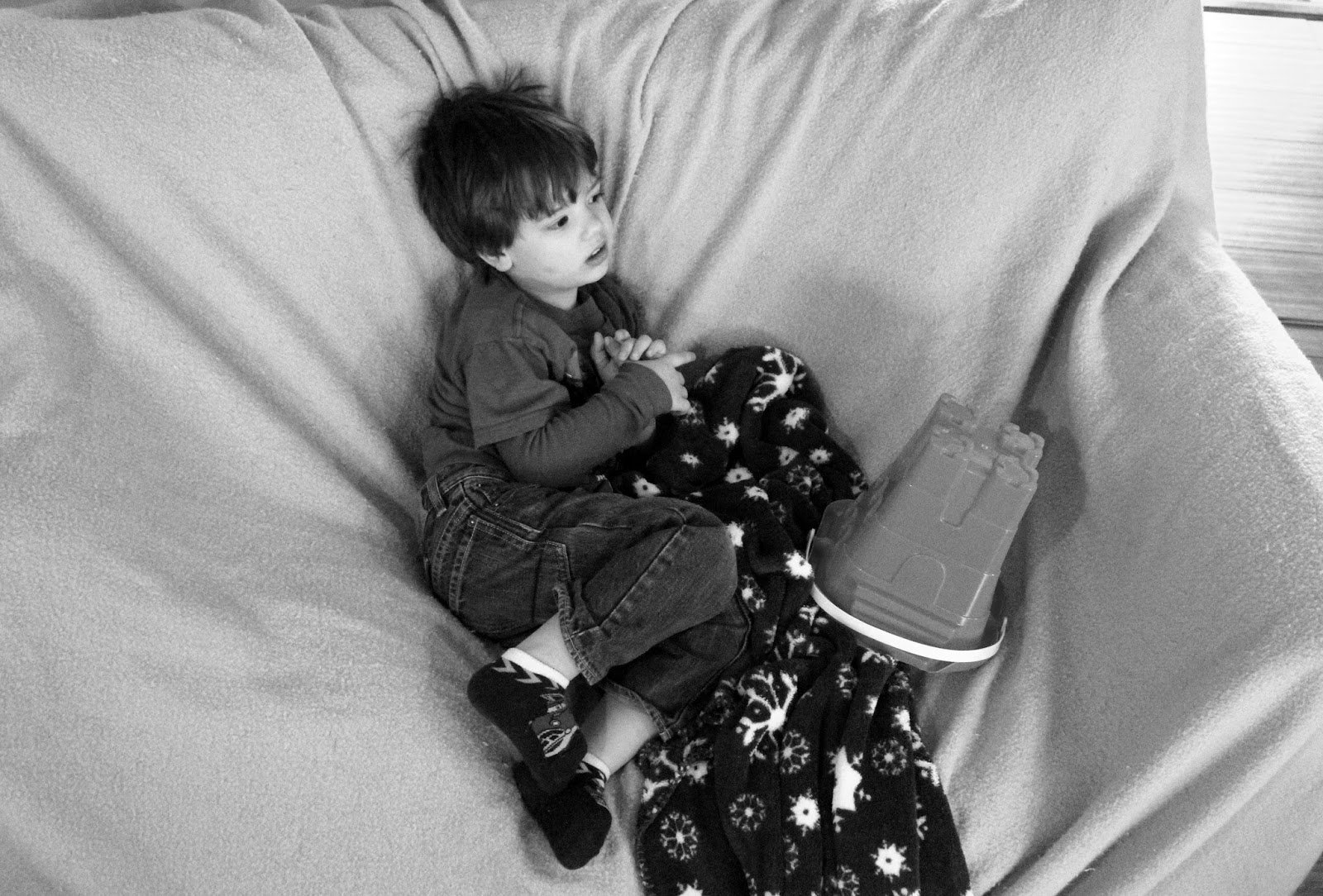 71/365: March 12th. Wednesday afternoon around 2pm I got a call from Theo’s school saying he was sick and had thrown up in his classroom.  He was feeling pretty bad when I picked him up at 2:20 so I made a sick couch for him and he watched a movie while I continued to work from home.  By the time dinner was over, he was running around like normal and acting like nothing ever happened! Sorry that he had such an upset tummy, but immensely relieved that this was not a bug that overtook our entire household. In and out! 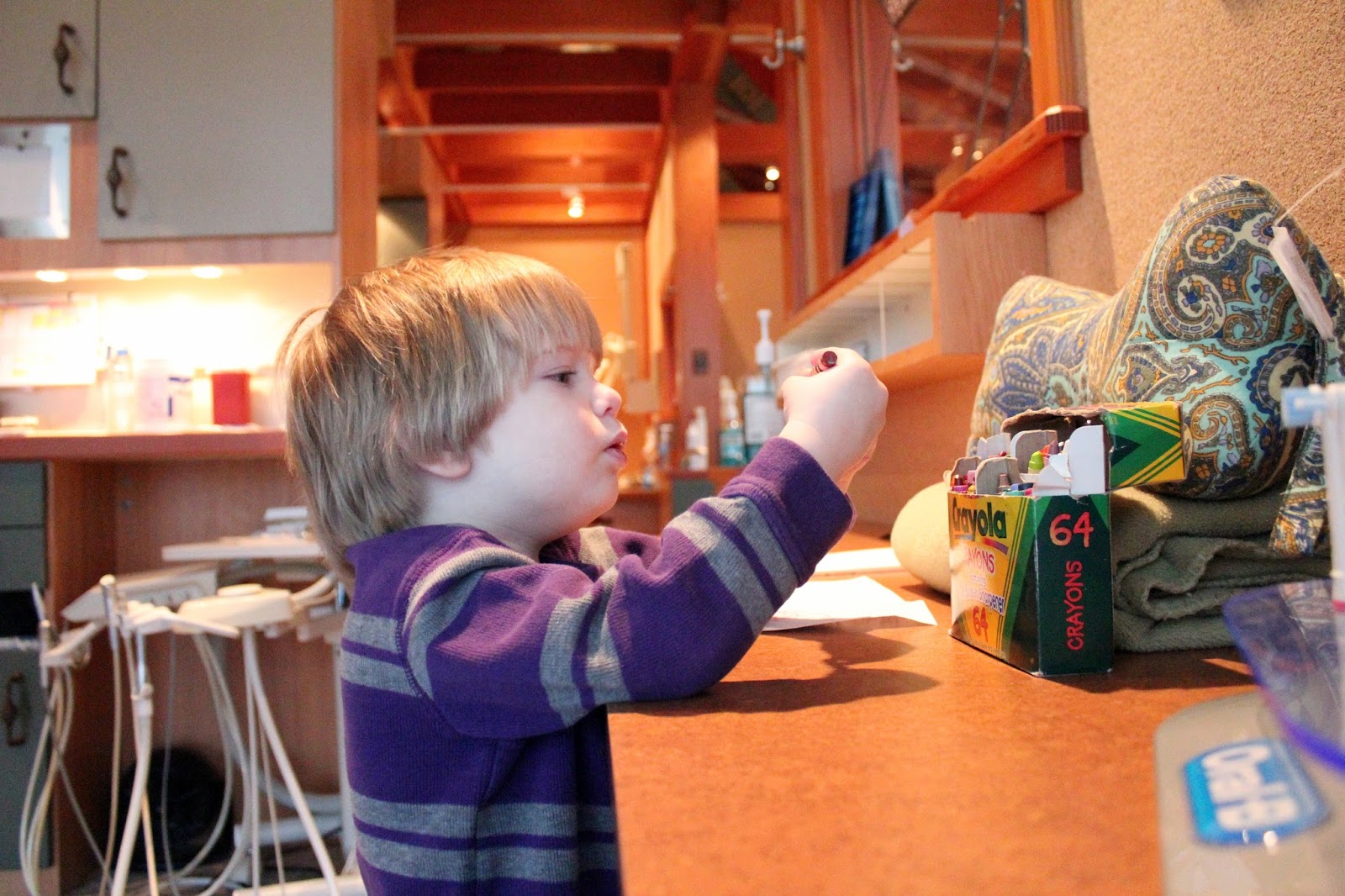 72/365: March 13th. Since Theo was fine, there was no reason to cancel his 8am dentist appointment on Thursday morning. It went well (no cavities!) and we brought Dexter along with us so he could observe. He has his first appointment coming up in May. 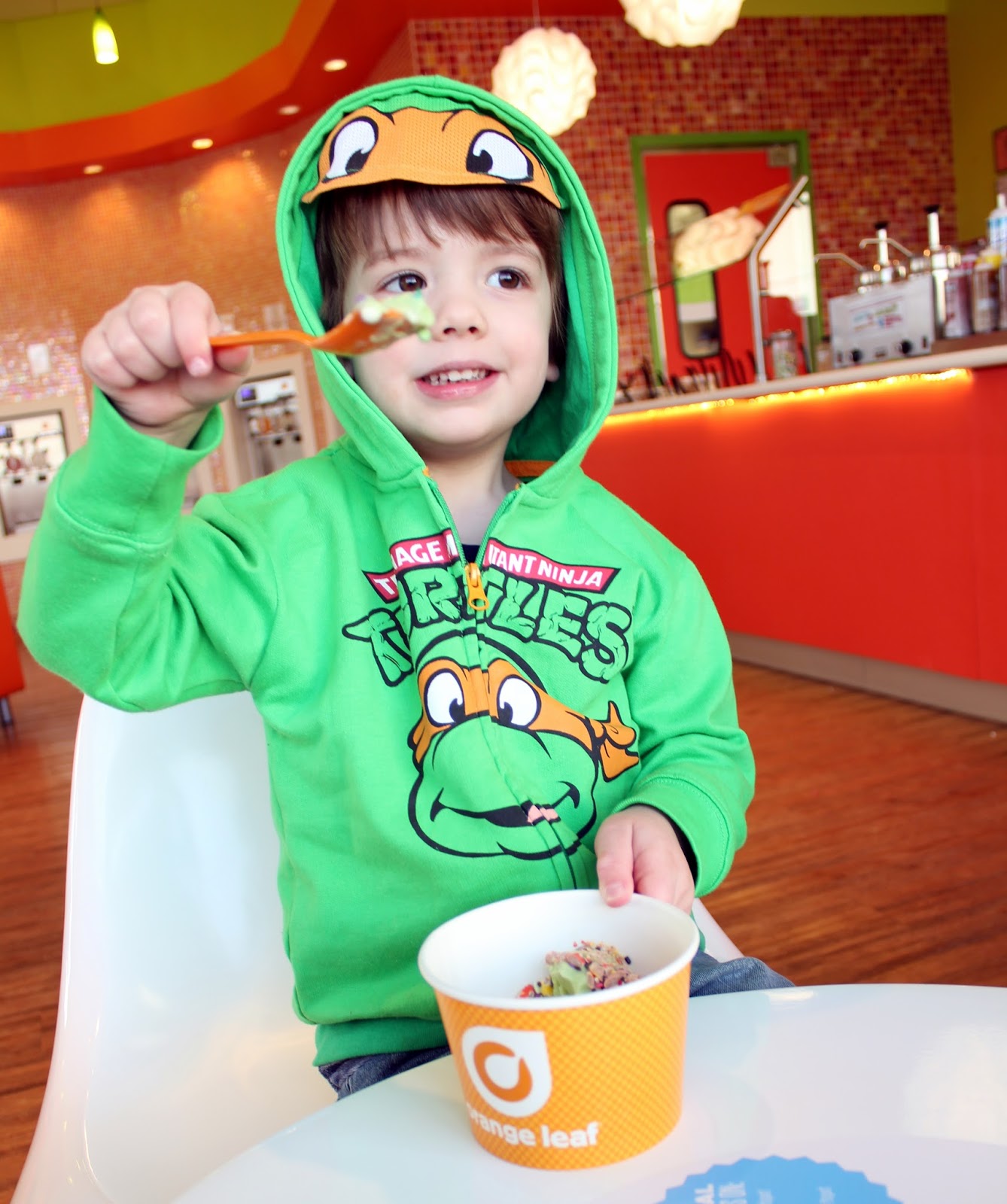 73/365: March 14th.  After I picked up the boys from the babysitter on Friday afternoon, Dexter said “mommy, I don’t wanna go home. Let’s do somefin.” I asked him what he wanted to do and he said “let’s eat somefin, I’m starving!”  So …. it’s Friday, why not?  Frozen yogurt before dinner? Sure!

74/365: March 15th. The boys begged to nap in our big bed while watching a cartoon…this is Dexter’s attempt to pretend he’s sleeping.  Neither ever went to sleep in our bed. Dexter ended up napping in his room and Theo ran errands with daddy.  (I might have napped a bit). 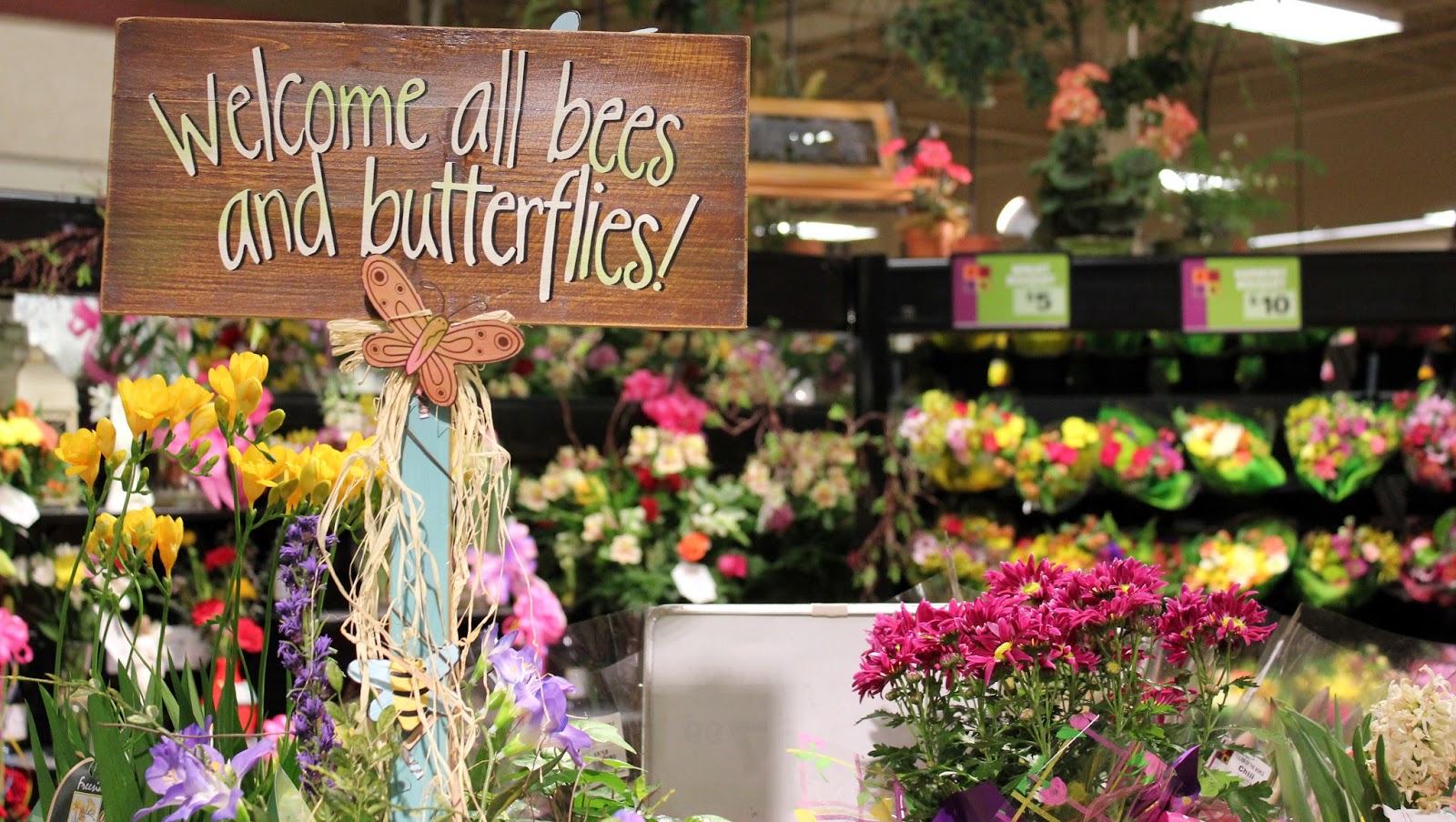 75/365: March 16th.  Sunday morning grocery run and I saw this cute little springy sign in the floral department. Yes, I took my DSLR to the grocery store, just in case! 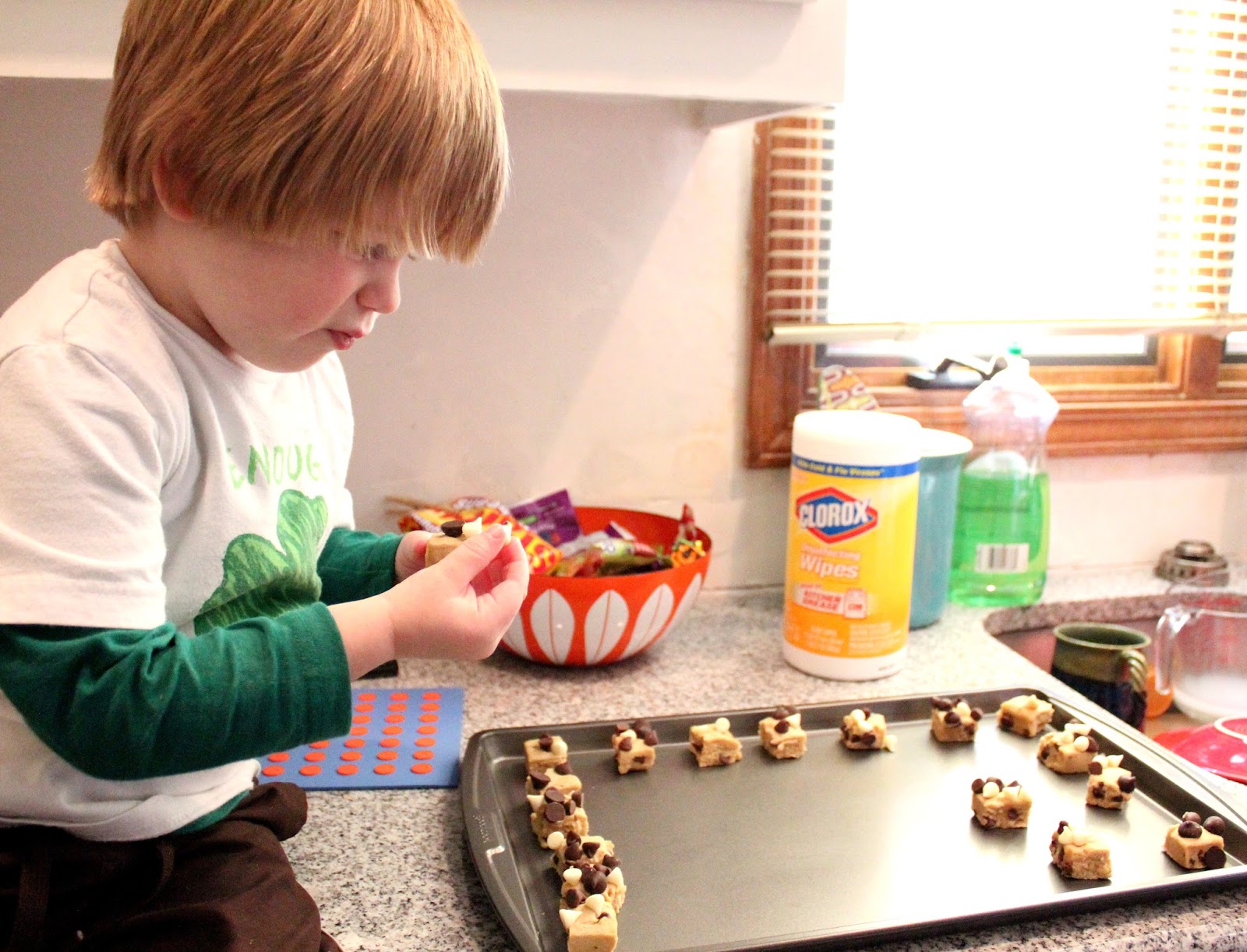 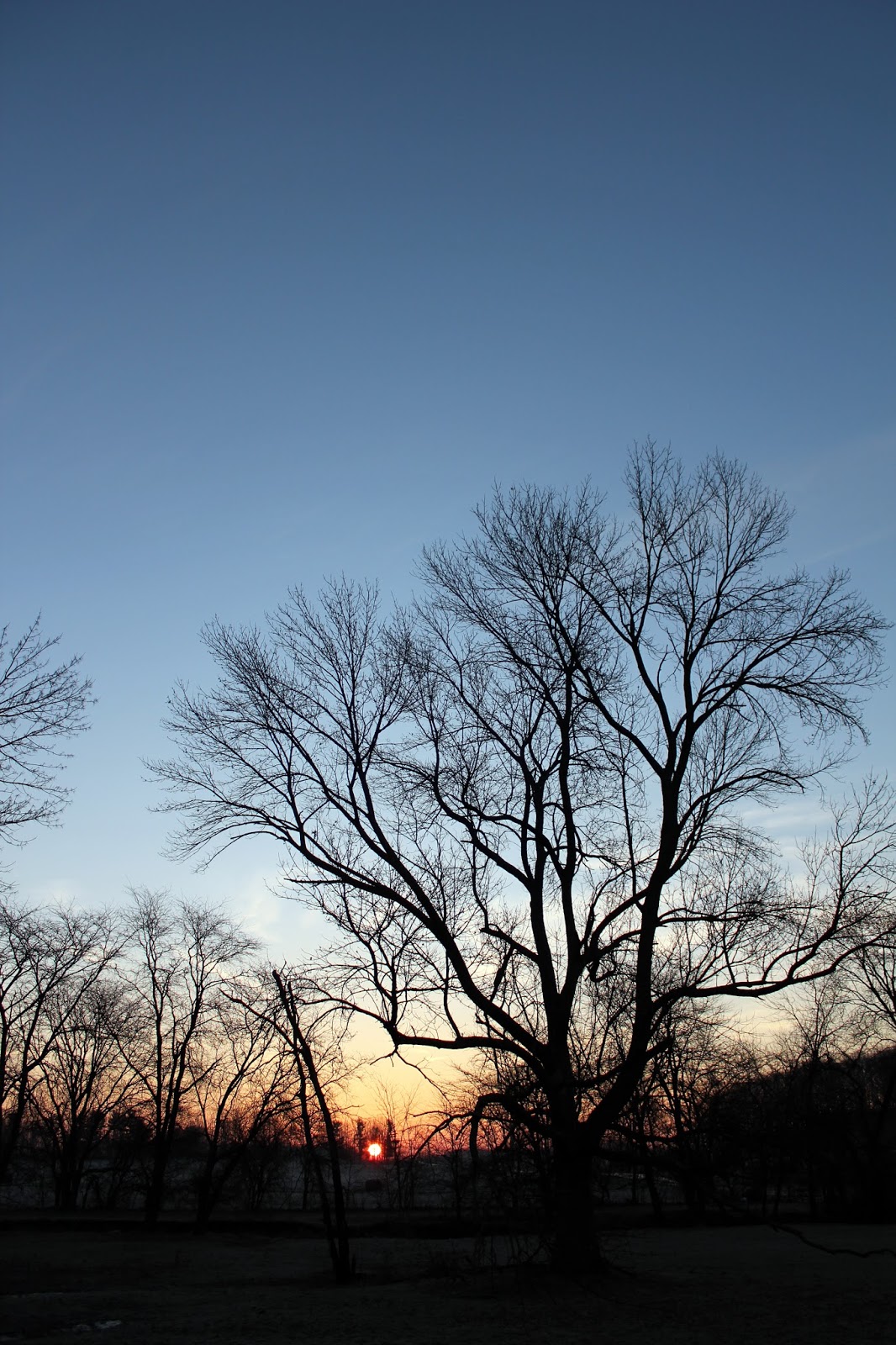 77/375: March 18th. Sunrise on my way to work Tuesday morning – worth pulling over for!
That’s it – nothing too extraordinary happened but that’s okay with me.  Boring is nice. This week, my favorite picture has to be day 77, the sunrise.  Which one do you like best?
xo,
~C~